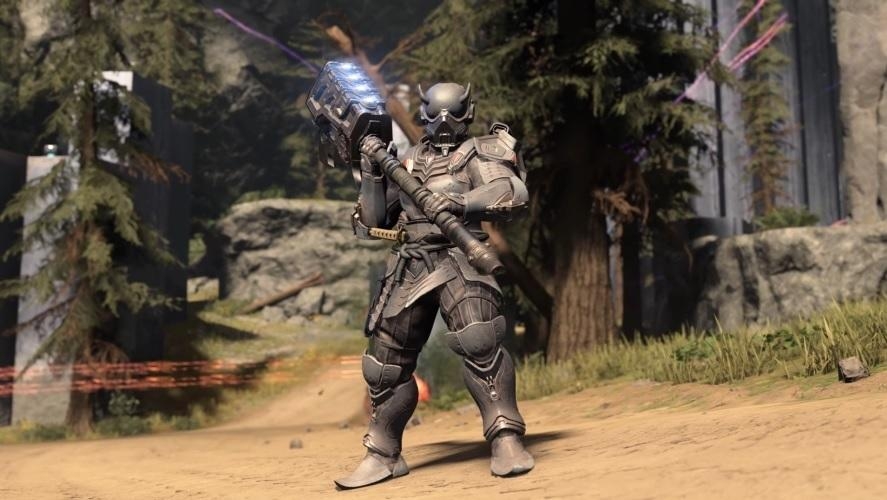 “Halo Infinite” developer 343 Industries launched the game’s first free event on multiplayer beta this week titled “Fracture: Tenrai.” It is designed to reward players with the sought-after samurai Yoroi armor core, but certain features of the event have once again led to new “Halo Infinite” criticisms.

So far, most fans might agree that there is nothing typical with the way 343 Industries is approaching the free-to-play multiplayer model and Battle Pass system. And that can also be said with the mechanics of “Fracture: Tenrai.”

Unlike most game events, it is not designed to be completed within a week, with the first one closing on Nov. 30 at 10 a.m. PT. “Fracture: Tenrai” has 30 reward tiers that can be unlocked by completing event-specific challenges. The developer said once the first week closes, the event is set to return five more times throughout Season 1, which is slated to run until May 2022. In this case, some players feel like completing the event is dragging and takes more time than necessary, just like previous comments about the multiplayer game’s overall progression system.

Some have also commented on the quality of the rewards included in “Fracture: Tenrai.” A Reddit user noted that out of the 30 reward tiers, more than half of them are XP bonuses and challenge swaps. That means there are fewer content-based rewards with samurai-inspired designs to match the theme of the event, which could make it feel less rewarding to grind for the event that will run for a total of six weeks.

The developer has yet to announce if it plans to change some aspects of the “Fracture: Tenrai” event, especially with the rising criticisms from fans. But Halo community director Brian Jarrard said in a tweet, “Please know the constructive feedback is being heard loud and clear. Changes will take time and our priority this week is giving the team a much deserved break for the holiday after a long final stretch.” The slight silver lining to the lengthy event is that it might give 343 Industries time to improve the gameplay and its lineup of rewards.

It has only been a week since the “Halo Infinite” multiplayer beta went live, but it has become clearer that progression is one of the biggest issues players have about the game. That problem was further highlighted when 343 Industries launched the game’s first free event, “Fracture: Tenrai,” this week.