Hair loss: Use green tea to restore your crowning glory 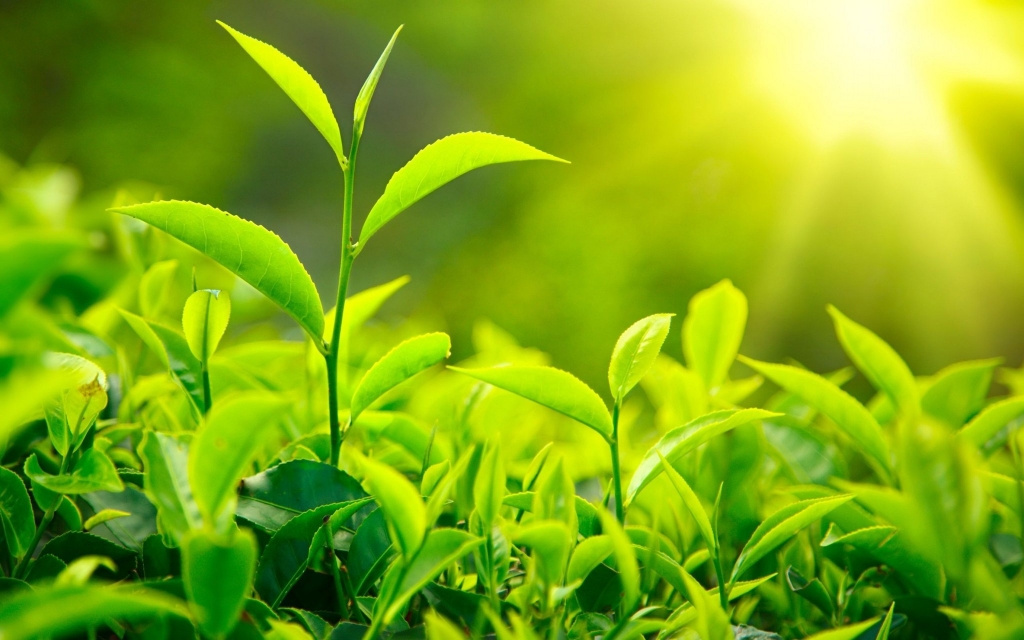 Green tea is one of the healthiest drinks on earth and although it has loads of health benefits, it is often just associated with weight loss.

For those who are not aware, the EGCG compound in green tea can also help in restoring hair growth. And, this is backed by scientific studies and believed by many health experts.

EGCG stands for epigallocatechin gallate, a compound that is abundant in green tea leaves and is said to help in losing weight and preventing heart and brain diseases. And now, it has been found to be a remedy for hair loss.

Hair loss or baldness or otherwise know as alopecia mostly affects the scalp but it can also affect your entire body. And, the condition can be temporary or permanent depending on the factors that caused it.

Hair loss can result from heredity, meaning it runs in the family, hormonal changes, medical conditions, or just a natural result of growing old.

There are several studies, according to the Daily Express, that indicate that among EGCG's properties is to remedy hair loss.

A study done by the US National Library of Medicine National Institutes of Health showed that there was an 80 percent hair improvement on the subjects who used a supplement that contained green tea extract.

In another small study, subjects experienced significant hair growth after four days when EGCG derived from green tea leaves were applied topically to their scalps.

The study further stated that EGCG seemed to stimulate the hair follicles and prevents damage to the hair's skin and cells, thus increasing hair growth.

What's more, health experts believe that the EGCG could prevent hair loss because it can inhibit the activity of hormones that induce hair loss and thus promote hair regrowth.

So, the next time you shop for shampoo and conditioner, pick one that contains green tea extracts.