Green tea extract is the best supplement for weight loss 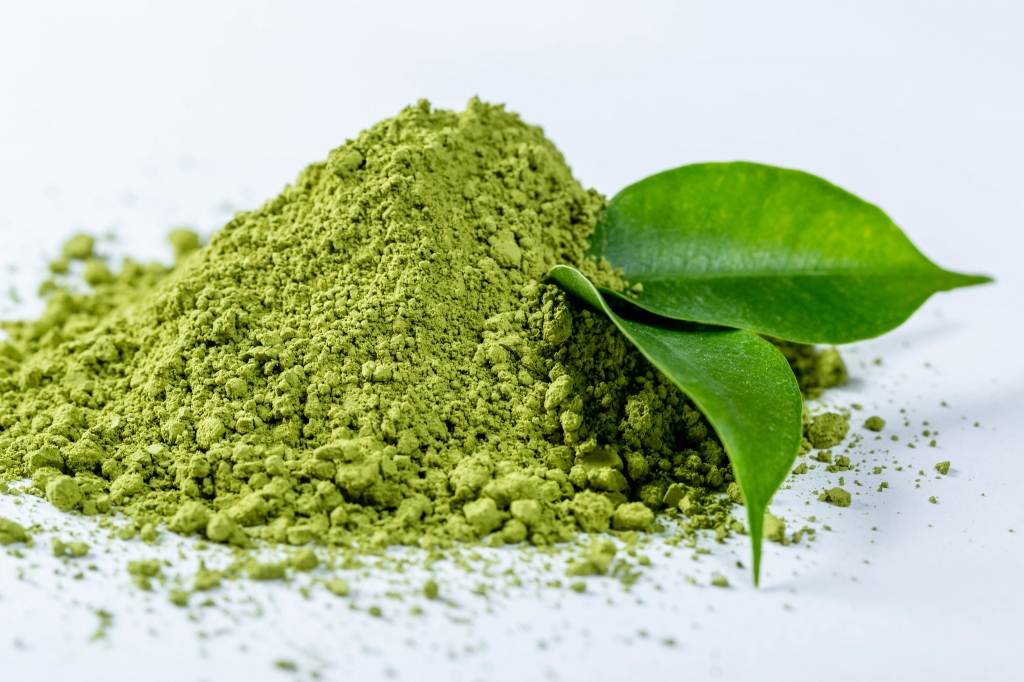 Losing weight is not simple. It takes plenty of hard work plus determination. While maintaining a healthy diet and doing regular exercise work either done to complement each other or separately, people don't just lose weight at the same rate.

And, that is why some people turn to supplements to boost their weight loss.

One of the supplements said to be proven to increase fat burning is the green tea extract.

Green tea supplements, according to the Daily Express, is abundant in EGCG.

EGCG is an antioxidant found in green tea that aids in fat burning.

Research from the Department of Chemical Biology of the State University of New Jersey found that EGCG can help in inhibiting an enzyme from breaking down the fat-burning hormone known as norepinephrine.

Thus, the norepinephrine will increase and will be able to burn more fats and promote weight loss.

The effectiveness of a green tea extract in aiding weight loss was proven by a study done by the Department of Physiology.

In that study they had two groups of participants eating the same diet. One group was made to consume green tea extract on top of the diet while the other group was just given the meal.

After 12 weeks, the group that was given the green tea extract lost more weight than the other group.

Other studies have also confirmed this finding.

Aside from increasing fat burn and weight loss, green tea also has other health benefits. In fact, it is known to be one of the healthiest beverages in the world.

One of the purest and most concentrated forms of green tea is the Matcha green tea powder.

A glass of Match green tea is said to have the nutrients of 10 cups of regular tea.