HIV/AIDS: Is the cure already available? Donald Trump gives an update on ‘Ending the HIV Epidemic’ in the U.S. 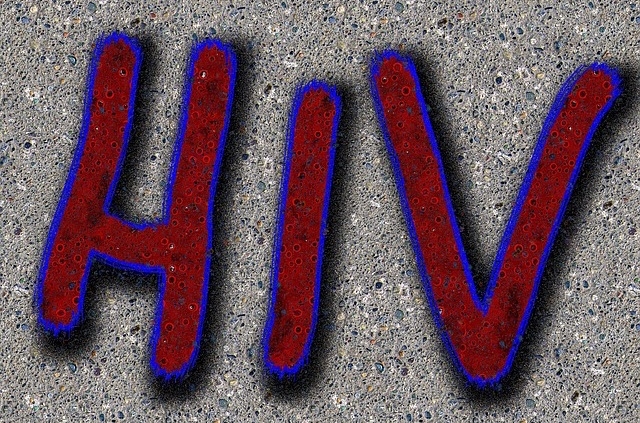 HIV/AIDS cure is needed to end the infection that is destroying the immune system of infected individuals. Human Immunodeficiency Virus a retrovirus that reproduces once and creates more viruses until the cell burst and infects new cells.

This is why it can spread easily and lead to stage IV and cause the death of the patient. But fortunately, in the last 40 years, HIV/AIDS has gone from an unknown deadly disease to a manageable condition that even allowed patients to live longer and enjoy healthy living again.

Although the exact drug or HIV/AIDS cure has not been found yet, there are many types of treatments and medications available for patients these days. It should be noted that if HIV is left untreated, it can progress to become the fatal Acquired Immunodeficiency Syndrome (AIDS), so early treatment is always a must.

Currently, one of the available drugs given to the patients is the antiretroviral drugs. It is a medication that prevents the virus from reproducing in the body and lowers the number of HIV as well.

It was observed that the continuous taking of this ARV drug could also avert contagion. According to the World Health Organization, it can lessen the risk of transmission by 96%.

There is also the drug called the azidothymidine, and this was formulated in 1987. It can block the enzyme that plays a big role in HIV’s duplication. As of today, 55 drugs have been approved by the FDA as an HIV/AIDS cure.

The most recent breakthrough is the stem cell transplant that already cured two AIDS patients. However, more tests are needed because this was also tried on other patients, but so far, only two people have gotten rid of the virus completely.

Last year, President Donald Trump stated in his SOTU that one of his administration’s goals is to put an end to the HIV epidemic and promised that they will realize this in 10 years. As per HIV.gov, the POTUS mentioned this week that his administration has taken steps and started working private businesses and partners find HIV/AIDS cure and stop the infection.