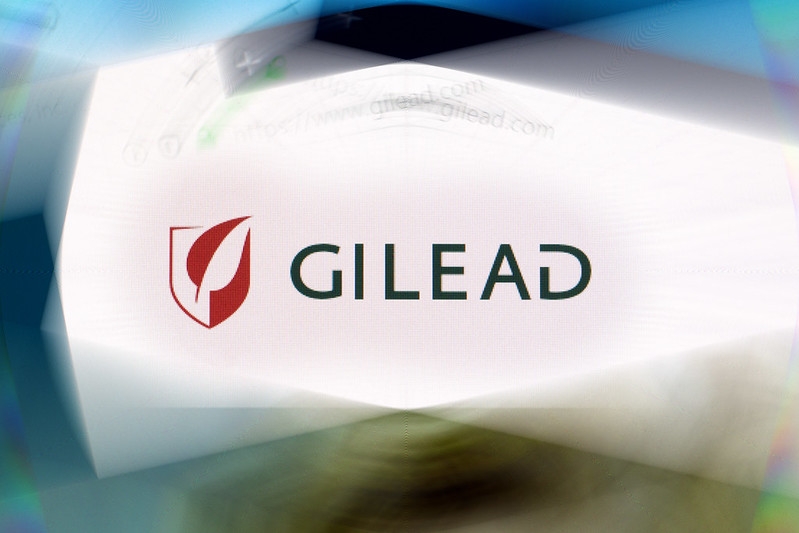 The coronavirus pandemic has infected more than 3.3 million people worldwide. The race for a coronavirus cure is on with scientists and pharmaceutical companies currently testing potential COVID-19 treatment options.

One such option being tested is remdesiver. The good news is that based on initial testing, COVID-19 patients who took the drug recovered significantly faster than those on a placebo that a top US scientist even hailed its “clear-cut” benefit, according to Science Alert.

The US National Institute of Allergy and Infectious Diseases (NIAID), which oversaw the trial of remdesivir noted that patients taking the drug had 31 percent faster recovery time compared to those on placebo. “Specifically, the median time to recovery was 11 days for patients treated with remdesivir compared with 15 days for those who received placebo,” NIAID said.

“The data shows that remdesivir has a clear-cut, significant, positive effect in diminishing the time to recovery,” NIAID head Dr. Anthony Fauci said. “Although a 31 percent improvement doesn't seem like a knockout 100 percent, it is a very important proof of concept because what it has proven is that a drug can block this virus.”

More than 1,063 COVID-19 patients from the U.S., Asia, and Europe were involved in the trial, which began on February 21. The first patient was an American who was previously quarantined on the Diamond Princess cruise ship before being transferred to the University of Nebraska Medical Center.

Remdesivir is manufactured by Gilead Sciences. It was previously tested as a potential Ebola treatment but failed in the trial.

Unlike other drugs that try to control the abnormal and sometimes lethal autoimmune response trigger by the coronavirus, remdesivir acts on the virus directly. It short-circuits the virus’ replicating process by mimicking one of the four building blocks of RNA and DNA, which results in its absorption.

There are no approved drugs for COVID-19 treatment at the moment. More tests are still needed before remdesivir would be officially considered an effective treatment option.