HIV/AIDS Cure 2019: Hopes Are Up for Potential Cure as 2nd Patient Goes on HIV Remission 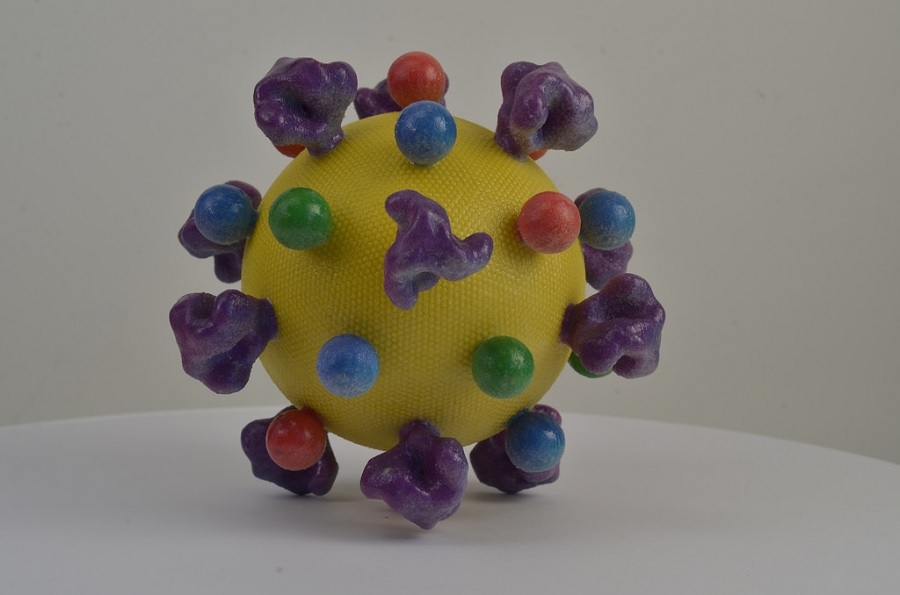 A 3D print of HIV | Photo by National Institute of Allergy and Infectious Diseases (NIAID) (CC BY 2.0) via Flickr.com

The whole world is still on the lookout for the ultimate cure for patients infected with human immunodeficiency viruses (HIV) and acquired immunodeficiency syndrome (AIDS). A recent development sparked hope as one patient in the United Kingdom reportedly saw a very positive result after going through a stem cell treatment.

This was first reported on Nature (via BBC) saying the London-based patient needed the stem cell transplant for cancer. In this particular patient’s case, they were first diagnosed with HIV infection in 2003 and with Hodgkin's lymphoma after almost a decade.

After going through chemotherapy, the patient had the stem cell transplant that brought positive results to their cancer and HIV infection. The same patient, who remains anonymous, is in remission from both illnesses, specifically 18 months from HIV and without needing to take anymore HIV medication.

According to the researchers from University College London, Imperial College London, Cambridge and Oxford Universities handling this case, this is the second patient who has been in remission from HIV through the same treatment. Seeing the same positive result on a second patient is highly important in the hopes of finding the cure for HIV/AIDS and proves the previous result was not just an anomaly. UCL’s Professor Ravindra Gupta said in a statement, "By achieving remission in a second patient using a similar approach, we have shown that the Berlin patient was not an anomaly and that it really was the treatment approaches that eliminated HIV in these two people.”

However, the researchers remind the public that there is still a huge amount of work to be done to really find the cure for HIV/AIDS. The same report also says the scientists do not refer to the two patients as “cured" just yet, but noted they both had undetectable viral load attributed to the said treatment approach.