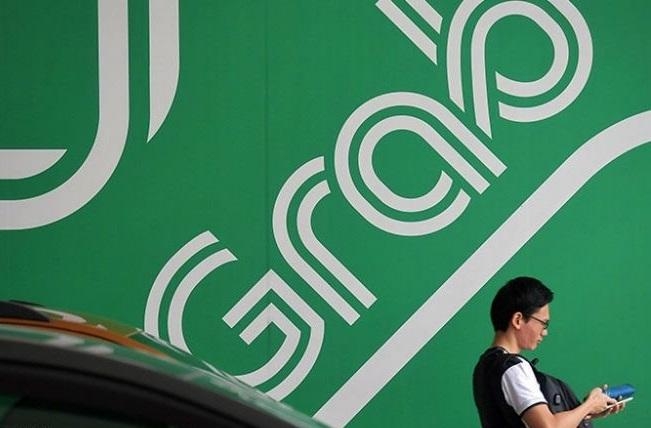 Grab has a real opportunity to bring financial services to Southeast Asian users who often are not reached by the traditional banking system.

According to the ride-hailing and food delivery giant Grab, the $300 million was the first external funding for its fintech business, which will venture into insurance, lending, wealth management, and payments.

In September, it was reported that Grab was negotiating with insurers such as Prudential PLC, AIA Group Ltd. to raise $300 million to $500 million for its financial services unit.

Among Grab's investors is the Softbank Group Corp.

According to Tilman Ehrbeck, managing partner at Flourish, Grab has a real opportunity to bring financial services to Southeast Asian users who often are not reached by the traditional banking system.