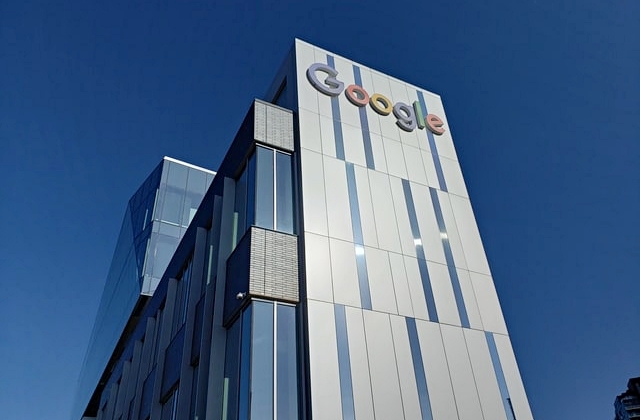 Google said on Monday, Aug. 2, that it will be creating its own processor for smartphones, and this will be called the Google Tensor. This will be used for the company’s upcoming Pixel 6 and Pixel 6 Pro mobile units that will be released this fall.

CNBC noted that as Google is building its own smartphone processors now, it means that it will be ditching Qualcomm or Intel’s processors. With the new Google Tensor, it will no longer be relying on the said chipmakers for the supply.

It was said that Google's decision to build its own processors follows Apple that also shifted to using its own rather than buy Intel chips. For its new processor, Google will also be making use of the ARM-based architecture just like Apple. This type is traditionally used for mobile devices such as smartphones, tablets, and laptops.

TechCrunch mentioned that the same ARM architecture is also used by Qualcomm to build its Snapdragon chips. But while it will not be using the San Diego-based semiconductor company’s chips anymore, Google will keep their business line open as it will get its components’ supply from the company.

In any case, the new Google Tensor will now power Google’s flagship phones, and the company said this was built based on the people’s requirements and how the devices are used.

“Tensor was built for how people use their phones today and how people will use them in the future,” Rick Osterloh, senior vice president, devices and services at Google, stated through a blog post that announced the coming of Pixel 6. “As more and more features are powered by AI (artificial intelligence) and ML (machine learning), it is not simply about adding more computing resources, it is about using that ML to unlock specific experiences for our Pixel users.”

Meanwhile, the new Google Tensor is a full system on a chip (SoC), and it will offer extensive improvements on the photo and video processing of the device. This means that users will enjoy better videos and photos taken using their Pixel 6 and Pixel 6 Pro phones. Lastly, some other added features include voice-to-speech and translation, and other AI applications are also included with a dedicated processor.