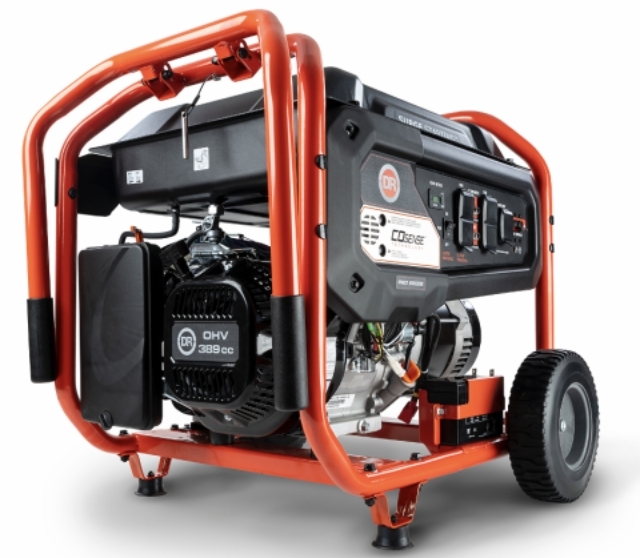 Generac Power Systems, the maker of portable generators, announced a recall for some of its models after receiving reports of accidents involving fingers being amputated after using the machines.

There have been multiple reports, and as mentioned on Fox Business, at least seven cases were forwarded. With the mishaps, Generac Power Systems recalls its gas-powered generators this week. The company also advised the users to stop using the affected units immediately to prevent more injuries.

Based on the recall notice that was issued on July 29, the model units that are being called back are the Generac and DR 6500 Watt and 8000 Watt portable generators. It was mentioned that around 321,160 units are affected across the United States, and 4,575 are in Canada.

The defect in these Generac generators is said to be the handle. It was said that an unlocked handle could pinch the users’ fingers against the generator frame when the machine is moved. This can be risky and may result in finger amputations and crushing hazards.

According to the U.S. Consumer Product Safety Commission (CPSC), there are already seven injuries that resulted in finger amputations, and one got his finger crushed. The current total of accidents related to the Generac generators is eight, and no other incidents are mentioned at this time.

The Generac generators were sold at major retail outlets such as Amazon, Ace Hardware, Home Depot, Costco, True Value, and Lowe’s. The machines have prices ranging from $7990 to $1,480. The affected model units were sold between June 2013 and June 2021.

Finally, Generac Power Systems and the CPSC told the consumers to stop using the generators. For the repair of the machines, the locking pins are set to be fixed to secure the handle even while moving. Customers should also contact Generac for further information.