Carlos Ghosn: Whistleblower told the Tokyo court Ghosn stashed away some of his Nissan salaries due to fear of being kick out by Renault 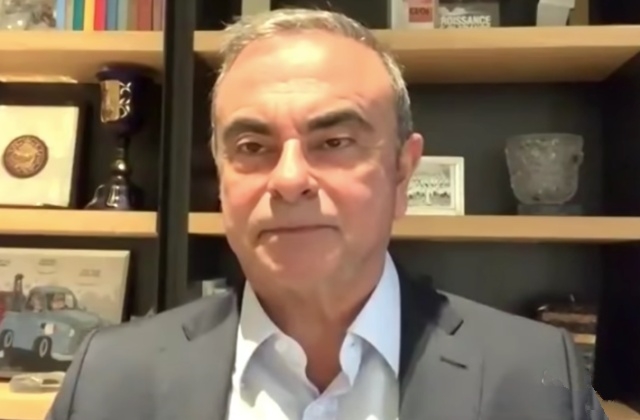 Carlos Ghosn appeared in Tokyo court on Jan. 14 and admitted that he stashed away a big amount of money that was part of his salary from Nissan. He explained the reason he did this was he was afraid that he would be forcibly kicked out from Renault by the French government.

He said he was trying to conceal how much compensation he really received from Nissan when he was still serving as the company’s chairman and CEO as he thinks he would be forced out of Renault if he divulged how much he really earned. His admission in court is part of the trial where he was accused of under-reporting his earnings and misuse of company assets.

Ghosn’s arrest and his legal troubles

Carlos Ghosn was arrested at Japan’s Haneda airport on Nov. 19, 2018, and three days after, the Nissan board decided to remove him as the company’s chairman. He was also the head of Renault at that time, and along with the French government, they supported him at first since he was not proven guilty yet.

Later on, Renault and the French government found the situation unreasonable, so he was ordered to retire as CEO of Groupe Renault, a French automobile maker. Ghosn eventually stepped down in January 2019. He was re-arrested while out on bail in April 2019 over new allegations of Nissan’s fund misappropriation.

Now, Reuters reported that Hari Nada, the whistleblower in Carlos Ghosn’s case who was also a former Nissan VP of legal affairs, testified that former Nissan executive Greg Kelly aided the Brazilian born businessman in hiding ¥9.3 billion or around $89 million of compensation in the span of eight years. Kelly testified that they hid the money through deferred payments.

Ghosn started to conceal his earnings when Japan implemented a new business policy that requires all company executives to disclose their salaries who are earning more than ¥1 billion.

Kelly pleaded not guilty on the charges filed against him, while Ghosn maintained he did not do anything wrong.

“He didn’t want to be fired,” Nada told the court. “If he paid himself what he wanted and that was disclosed, the French state would have felt obliged to fire him.”

Meanwhile, the trial of Carlos Ghosn has been going on for a while now, and the UN panel denounced Tokyo prosecutors for the way they handled Ghosn’s case. They said that the foreigner Nissan CEO’s human rights violated when they detained him for 130 days in a Japanese jail.

“The decision to repeatedly arrest Ghosn to continuously extend his detention was “fundamentally unfair,” Forbes quoted the U.N. Human Rights Council stated. “The multiple arrests of Ghosn appears to be an abuse of the rule of law intended to ensure that he remained behind bars.”

The U.N. group stated that this act of detention is an extrajudicial abuse of power. They will be referring to Carlos Ghosn’s case to the U.N.’s representative on torture and inhuman treatment.