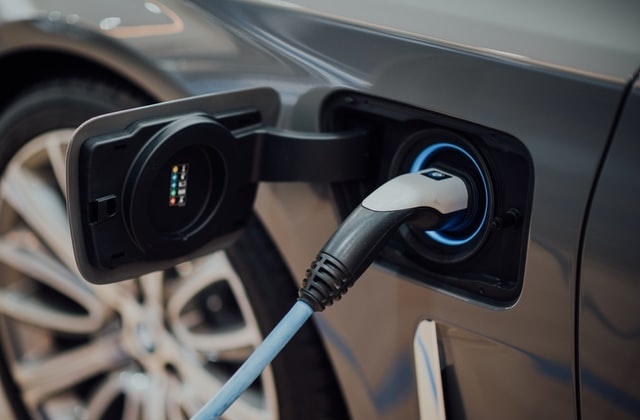 The electric car market in China is growing, and in fact, it was reported that the country achieved a 10% increase in its EV sales last year. The data was only revealed this week as the computation of sales can’t be determined at once.

The sales figure for China’s electric cars in 2020

Despite the pandemic that gripped the whole world in 2020, the data result showed a bright future in China’s EV market. Now the country is pushing to be established as the largest electronic car market in the world and become the leader for green technology.

Channel News Asia reported that sales of the new electric vehicles, including the car hybrids, shoot up by 10.9%. According to the details released by the China Association of Automobile Manufacturers, this is equivalent to selling a total of 1.37 million cars in 2020 alone.

It was added that this number was totally better than what they expected. This is because lockdowns have been ordered, and COVID-19 did now slow down for months. Rather than going back to normal, the pandemic further sent businesses spiraling downwards, but the electric car industry managed to stay afloat.

This means that EV sales have rebounded in China since it fell in the first quarter of 2020 as the result of lockdowns. One reason for the unexpected fast rebound is the electric car investors who have flocked to invest in the EV industry as it gained the government’s support.

People are also buying electric cars as there are incentives from the Chinese government. In March of last year, the tax exemption for the purchase of EVs has been extended to two years.

Lastly, as a show of support, Beijing also hosted an international auto show in September 2020 and featured nearly 800 vehicles.

Alibaba is joining the EV industry

A company that can challenge Tesla in the production of electric cars has yet to emerge. But then, there are already companies that have started building their concept EVs. In China, some big names like Geely and Baidu have entered the market.

Nikkei Asia reported that the Alibaba Group is joining the foray as well. It was said that Jack Ma’s company is aiming to launch its own electric car and wireless charging stations. For this business, Alibaba is teaming up with SAIC Motor, a Chinese state-owned automotive manufacturing company.