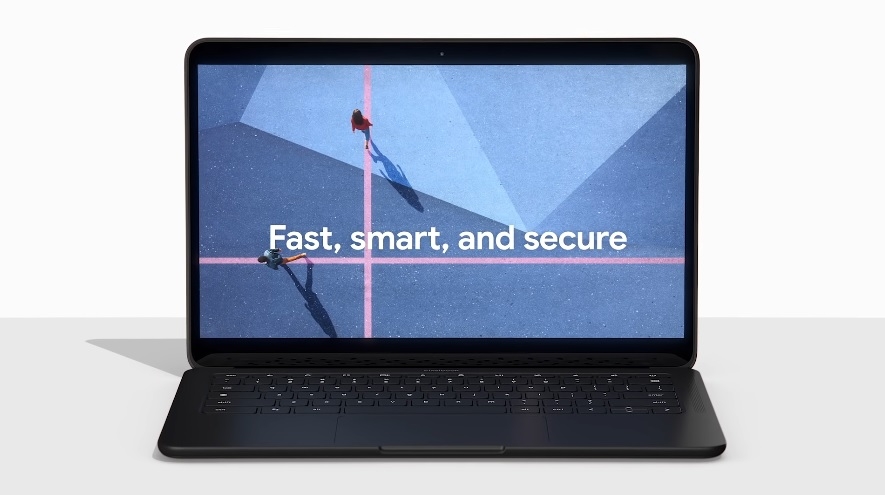 The shipment of ordered Pixelbook Go units started on Monday. But Chromebook fans who need a beefier RAM capacity than the currently available 8 GB configuration might want to wait before buying Google’s newest Chromebook offering.

At this point, people can now order the Pixelbook Go through the Google Store online site. It should be noted, though, that the configurations ready for shipping are the ones that only have 8GB RAM. The base model is powered by a Core m3 processor with 64GB of storage for $649.

Meanwhile, Google has confirmed that Pixelbook Go variants with 16GB RAM capacities will be released. At the Google Store, customers can now sign up to be waitlisted for the Pixelbook Go with Core i5, 16GB RAM, and 128GB storage. The website also promises that a Core i7 configuration with 16GB RAM is “coming soon,” but no specific release dates were provided.

However, if customers would head purchase the Pixelbook Go through Amazon, they can directly pre-order the Chromebook with the higher RAM specs. The 16GB RAM variant with Core i5 and 128GB storage retails for $999. The difference here is that Amazon indicates the Chromebook would be delivered sometime between Nov. 23 and Dec. 14.

In many ways, the Pixelbook Go is placed behind the earlier released Pixelbook. But it should be noted that the newer Chromebook offers better specs in some areas. Since the Pixelbook Go is announced and released this year, that means it is powered by eight-generation Intel Core processors.

Pixelbook Go is also marketed to users who are working on-the-go most of the time. This explains why it was designed to be a little lighter than the Pixelbook. However, the newer Chromebook does not have some of the flashy features its predecessor has like the 360-degree hinge that made its 4-in-1 design possible.