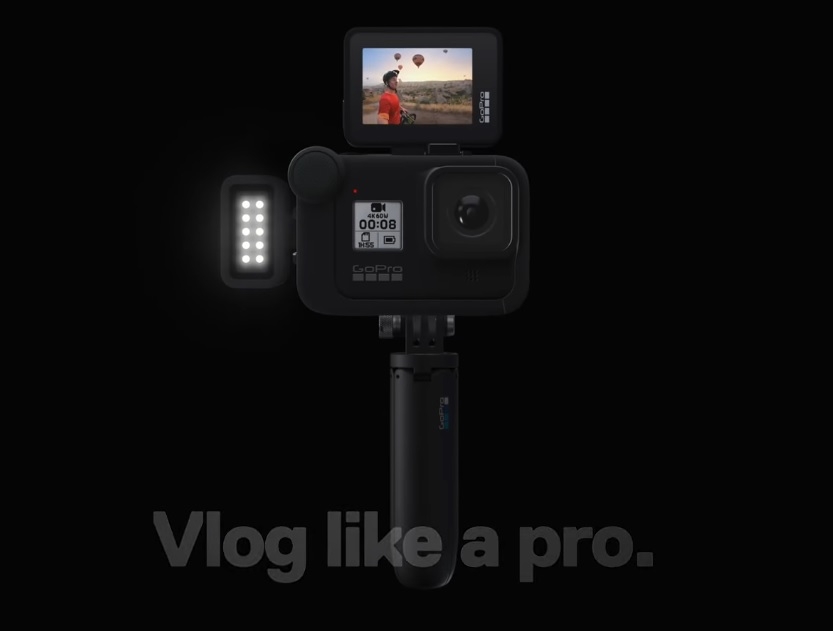 GoPro HERO8 Black was just released last October, so it was understandable that the new action camera was not found in many Black Friday and Cyber Monday deals and promos. However, it still managed to become GoPro’s best-selling product during these events this year.

The past couple of weeks were some of the biggest moments for consumers, especially in the United States. Per the annual tradition, the Thanksgiving week is capped off with the Black Friday sales. The promos continue on Monday of the following week that has been commonly known as Cyber Monday.

GoPro HERO8 Black was only shipped in the middle of October, so it explains why there were relatively limited Black Friday and Cyber Monday deals via retailers and official GoPro channels. But those turned out to be enough to make the new action camera GoPro’s record-breaking product.

GoPro reported in a press release that it saw more than 120 percent year-over-year increase in total camera unit sales during the weeks of Black Friday and Cyber Monday. GoPro HERO8 Black accounts for 90 percent of the total sales within these periods. “We planned for a big Black Friday and Cyber Monday, and according to the sell-through data from our large U.S. and European retail partners as well as our results on GoPro.com, we crushed it," GoPro CEO Nick Woodman said in a statement.

Promos on GoPro HERO8 Black are expected to continue after the Black Friday and Cyber Monday weeks with the holidays just around the corner. Consumers in the United Kingdom can get the action camera with over £50 discount via Amazon. It is currently on sale for £329.00 instead of the regular price of £379.00.

Amazon US has yet to offer the same discount on GoPro HERO8 Black. However, US-based customers can enjoy a $100-worth of bonus value if they purchase the HERO8 Black bundle with the action camera, a shorty grip, head strap, extra battery, and a 32GB SD card via GoPro.com for $399.