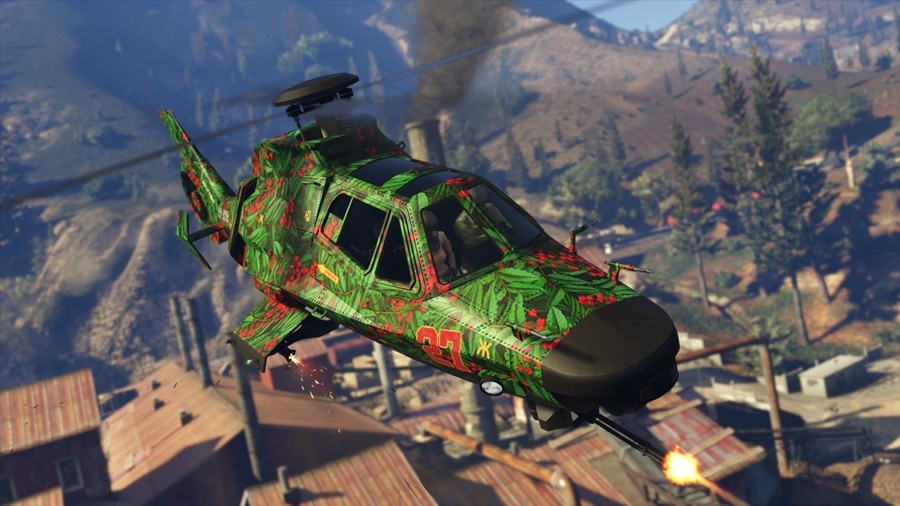 As the gaming ecosystem is set to explode in the upcoming E3 conference, a lot of people have once again turned to Rockstar to see if the studio has any information regarding “GTA 6.” And so far, the developers are maintaining their silence.

This is despite the fact that “GTA 5” has been released nearly six years ago, the longest gap between entries for the franchise. There have been a lot of speculations that 2019 will be the year where “GTA 6” will finally be revealed, but that is proving to be off the mark judging by how everything is shaping up. Gaming analyst Michael Pachter said in 2017 that he doesn’t expect the next entry to come out until 2022, citing the long gap between “RDR” and “RDR2” as a precedent for his predictions, GamingBolt reported.

“Remember, ‘Red Dead Redemption 2’ comes out eight years after the first one- so the idea that ‘GTA 6’ comes out before 2021 seems ridiculous. And Rockstar, the only announcements they’ve ever made more than a year before launch was because the launch itself was delayed. So best case, ‘GTA 6’ gets announced in 2020 for a 2021 release,” Pachter said.

At the time, many believed that the analyst is off the mark. But two years later, it appears that Pachter’s assumption is becoming more legitimate, especially with the announcement of next-gen consoles being released in the next few years. There’s also the fact that Rockstar is now collaborating with Google hinting that “GTA 6” might be available in Google Stadia once it hits the market, Technobezz reported.

With the gaming ecosystem set to take its form to the next level, it’s understandable that Rockstar wants to take their time in developing the next installment to ensure that the game is in line with the current trends. Thus, it’s best to lower expectations for now as 2020 seems to be the year where Rockstar will finally break their silence regarding “GTA 6.”