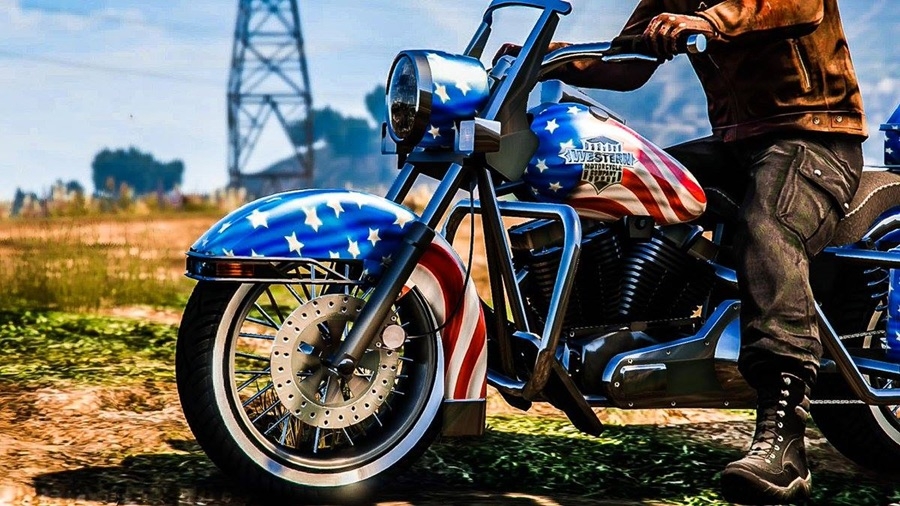 A new rumor involving the development of “GTA 6” has exploded within the fans of the franchise and appears to confirm previous speculation involving its setting. The speculation in question is the multiple cities that the sixth installment is supposed to take place, Techspot reported.

As the rumor would have it, “GTA 6” will supposedly be set on three locations: Vice City, Liberty City, and Los Santos. What’s more, its plot will revolve around a player’s endeavor in becoming a drug lord throughout the story’s progression, a fact that’s not surprising given the places mentioned.

So how true is this new “GTA 6” rumor? Similar to other whispers involving the sixth installment, it’s best to file this one in the fictional section for now. However, there is a bit of weight to the claim given that it was a guest account with an unlimited timestamp that posted the leak and was directly taken down by the site’s staff shortly after.

Of course, this isn’t to say that the removal is an outright confirmation. But it is quite curious, especially since the “GTA 6” rumor is in line with previous speculations that the sixth installment will be returning to Vice City.

Apart from its location, the post also mentions that the next entry of the franchise can only be handled by next-gen consoles due to “memory restrictions.” As for the missions, it will supposedly have a timed era where players will be taken as flashbacks. Whatever the case, “GTA 6” is not expected to come out soon as rumors are speculating that it will be hitting the shelves as far as 2022.

This, too, isn’t surprising given that “Red Dead Redemption 2” and its online version was just recently released. There’s also the previous statement of Dan Houser to consider. To put succinctly, part of the reason for the delay of “GTA 6” is the toxic political climate that is plaguing several countries at the moment. Houser explained that since the franchise’s main strengths heavily rely on satire, it’s difficult to draw inspiration on this front since today’s reality is getting ridiculous by the day. Indeed, one would only look at Donald Trump to prove the fact.