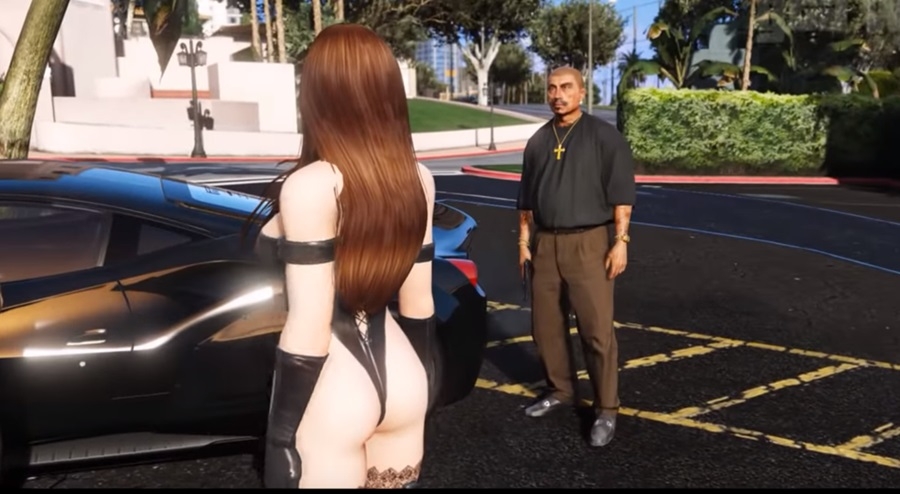 Photo via Screenshot of GTA Workshop/Youtube

“GTA 6” still doesn’t have a release date and it could be that the political climate brewing in the United States is among the culprit for its delay. According to co-writer Dan Houser, it’s difficult to create a game that mostly relies on exaggerating reality when reality itself is way beyond satire.

“It’s really unclear what we would even do with [GTA 6], let alone how upset people would get with whatever we did. Both intense liberal progression and intense conservatism are both very militant, and very angry,” Houser explained. “It is scary but it’s also strange, and yet both of them seem occasionally to veer towards the absurd. It’s hard to satirize for those reasons. Some of the stuff you see is straightforwardly beyond satire. It would be out of date within two minutes, everything is changing so fast.”

This statement is not without cause as evidenced by the small but loud outrage that came from the liberal left when a gameplay video from “Red Dead Redemption 2” was uploaded online. The footage in question involves a player killing a suffragette, feeding her to a crocodile, and throwing a lit dynamite stick on her corpse for good measure. While the majority of the gaming community viewed the clip as humorous, there were those who were angered by the violence. And since “GTA 6” will undoubtedly feature such brutality upon its release, Houser is concern that the same wave of criticism will plague the sixth installment.

This is especially true given that the political climate is not expected to mellow down any time soon. In fact, the liberals and conservatives are becoming more and more exaggerated versions of themselves that even The Onion is hard at work in satirizing certain stories. Hopefully, people will realize that the events taking place in a video game should not be taken seriously. As for when “GTA 6” will be released, Rockstar Games hasn’t announced anything yet but it’s speculated to drop sometime between 2020 and 2022.