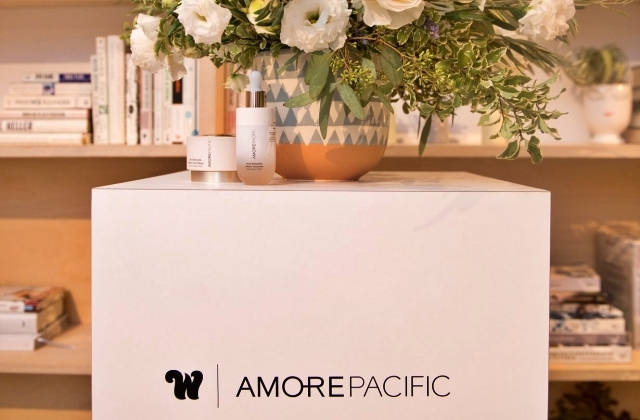 AmorePacific is said to have decided to pull out Innisfree, one of its popular brands, from North America. The South Korean beauty and cosmetic company will be closing out all of the said brand’s stores, and the shutdowns have already started.

The decision was announced by AmorePacific on Friday, May 7. The closing of Innisfree stores started as early as the following day after the announcement.

The affected outlets in North America

As per The Korea Times, the company actually stated its plans to leave from the North American market in December last year during a conference call. In February, it closed the doors of at least 10 outlets in the U.S.

Prior to the last weekend’s announcement, AmorePacific already stopped the operations in two stores in Canada, and these are the branches in CF Markville Mall and the Toronto Eaton Centre. On Saturday, May 8, it shut two more outlets, and these are located in Scarborough Town Centre and the Yorkdale Shopping Centre.

"We opened our first Innisfree store in Canada to introduce updated K-beauty products there, but due to the prolonged COVID-19 situation, we have decided to close down our shops," the company official explained.

But then again, while AmorePacific is closing down its Innisfree stores, it clarified that customers can still get them through online cosmetic platforms like Sephora. It was revealed that the company launched the first Innisfree store in New York nearly four years ago, in September 2017.

The company is struggling to keep its popularity

In January, the Korean cosmetic business was reportedly battered by the COVID-19 pandemic. The Inquirer mentioned that K-beauty has been a bustling business that some tourists even go to South Korea to buy these products.

However, the pandemic has stopped tourists from coming, and shopping has dramatically declined. In any case, AmorePacific is one of the K-beauty companies that were badly affected, and it led to the shut down of its stores overseas.

At this time, it was reported that the company is also struggling to maintain its popularity in China, one of its biggest markets. People are not looking for cheaper brands but will give the same effects, so its sales have been declining. Finally, AmorePacific is aiming to boost its e-commerce sales now so it can recover soon.