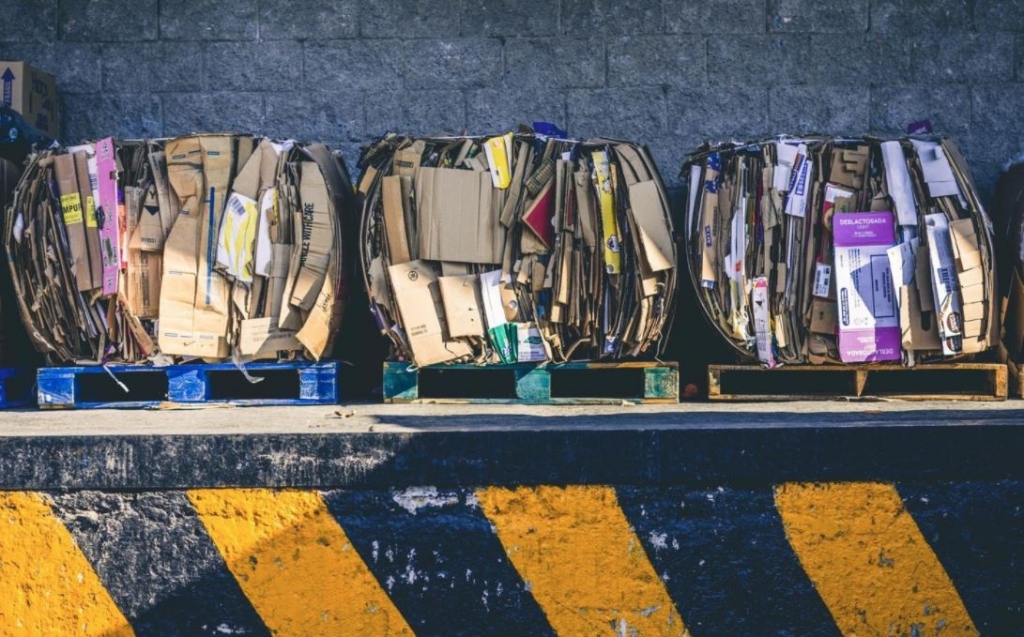 As the saying goes: one man’s trash is another man’s treasure, and Vik Bansal took that literally when he took over as chief executive officer and managing director of the waste management company Cleanaway in 2015. Bansal has been heralded over the past five years for his work in revitalizing the business, with shares rising 300 percent during his tenure as he focused on “making a sustainable future possible” through a comprehensive strategic overhaul. Thanks to Bansal’s effective leadership, Cleanaway has not only survived the coronavirus pandemic that has devastated economies across the world, but continued to grow and implement positive changes in spite of it. It was recently announced that Vik Bansal would be leaving Cleanaway in the first half of 2021, but the legacy he has created in his time at the company will surely last well after he is gone.

Bansal first joined Cleanway – then branded as Transpacific – in 2015, leaving a chief operating officer position at the Nebraska-based manufacturing company Valmont Industries in order to return to his adopted home country. In his view, high-level executives should remain in their positions for at least five years in order to truly own the changes they implement, and having just rounded that milestone with the company, he felt that he had reached that point. For him, he had completed his job of “turning a good company into a great company” and it was now time for a new leader to leverage the solid base he had built.

After six years commuting between Melbourne and Sydney, Bansal stated that the travel time was a major factor in his decision to leave due to the importance he places on family. Nonetheless, during his time at Cleanaway the company saw tremendous growth, with staff numbers increasing from 4,500 to over 6,000. Financially, company revenue increased by 10 percent per year, net profit by 23.2 percent, and return on capital went from 3.7 percent to 5.5 percent. But Bansal’s true legacy will lie in his greenfield investments and strategic acquisition of companies such as Toxfree and SKM Recycling that saw the company go from garbage hauling to resource recovery.

At the heart of Bansal’s vision for Cleanaway was the circular economy, which was the basis of the roadmap he created shortly after joining the company entitled Footprint 2025. Within the plan, he looked to long-term and sustainable solutions that would allow for the recovery of more waste in addition to processing more recyclables, ensuring the least amount of residual waste remains to be disposed of. With waste management countries around the world needing to move increasingly inward following China’s National Sword waste import policy and subsequent similar rulings by other countries, the timely work Bansal put into driving Australia’s circular economy ensured that the country would have the proper infrastructure to meet the growing needs in managing its waste while also continuing to improve resource recovery. Recent projects include establishing a waste-to-energy project in Sydney, working with Macquarie’s Captial’s Green Investment Group to convert 500,000 tonnes a year of non-recyclable waste into energy powering 79,000 homes. He also successfully organized a joint venture between the industrial packaging company Pact Group and beverages company Asahi to convert PET bottles into pellets.

One of Bansal’s initiatives was to establish Our Cleanaway Way, an one-page strategy that clearly defined the company’s values. Giving the company a clear purpose statement for the first time, the guide provided the values and mission of the business, giving leaders and employees alike a definitive operating tool kit that could be referred to when it came to prioritization, decision-making, and what could be expected of each other. The four values include a commitment to ensuring the safety of operations, a team-focused mentality, having integrity in every action big and small, and making a difference for employees, customers, communities, and the world, provided a strong backing that emphasized Cleanaway’s position as more than a dump truck company.

Prior to Bansal assuming the helm at Cleanaway, the company’s stock price was 73 cents. It lacked strategic direction, and was struggling to recover under a debt burden of around $2.1 billion. Just before the reporting of Bansal’s departure, it was trading at near all-time highs of around $2.55, and the company’s market value was $5.4 billion. The uncertainty that was generated thanks to the unexpected announcement caused an 8.8 percent fall in the stock price, and cut roughly 8 percent equivalent to $400 million from the company’s market value, a clear testament to the widespread belief of Bansal’s importance to the company’s success. When asked in the past why he took the job at Cleanaway when he had offered to lead companies in much better positions, Bansal has said the company had managed to survive four chief executive officer changes in three years, and that although it was struggling its core was good. With a solid core and over five years of Bansal’s hard work building a base, it remains to be seen whether the next leader will continue to grow this endeavor. However, in the case of Bansal, although no official announcement has been made, his future appears bright.