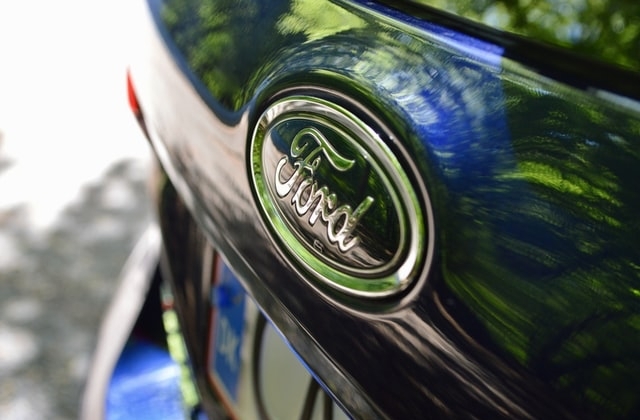 Ford is shelling out $1 billion to achieve its goal of going “all-electric” in Europe by the year 2030. Part of the fund will be spent on the modernization of its plant in Germany, where the electric cars are set to be manufactured.

As per CNN Business, the plant in Cologne, Germany, will become Ford’s main production facility as it commits to go all-out and produce EV cars only in the coming years. The plan was revealed on Feb. 17, and it was mentioned that the full range of Ford vehicles that will be made in Europe will be “zero-emissions capable, all-electric or plug-in hybrid.”

The automaker is hoping to build this type of car by mid-2026 before finally going completely all-electric in 2030. For starters, the factory in Cologne will be renovated to fit with the needs for building EV cars. The units that will be made here will be Ford’s first European-built electric vehicles.

“We successfully restructured Ford of Europe and returned to profitability in the fourth quarter of 2020,” Stuart Rowley, Ford Europe president, said via press release. “Now we are charging into an all-electric future in Europe with expressive new vehicles and a world-class connected customer experience.”

He added, “We expect to continue our strong momentum this year in Europe and remain on track to deliver our goal of a six percent EBIT margin as part of Ford’s plan to turnaround our global automotive operations.”

Why Ford is shifting to electric cars

Rowley stated that while one of the reasons for Ford’s decision to shift is the stricter regulations on vehicles, the company also saw the changing preference of the consumers. He said that since buyers have shown heightened interest and desire to drive EV units, then their goal is to satisfy their wants.

Moreover, as countries worldwide are planning to move away from gasoline and diesel-powered vehicles for a cleaner and greener environment, Ford clearly saw the need to change and go with the transformation. Besides, other major automakers have also started to shift to EV cars.