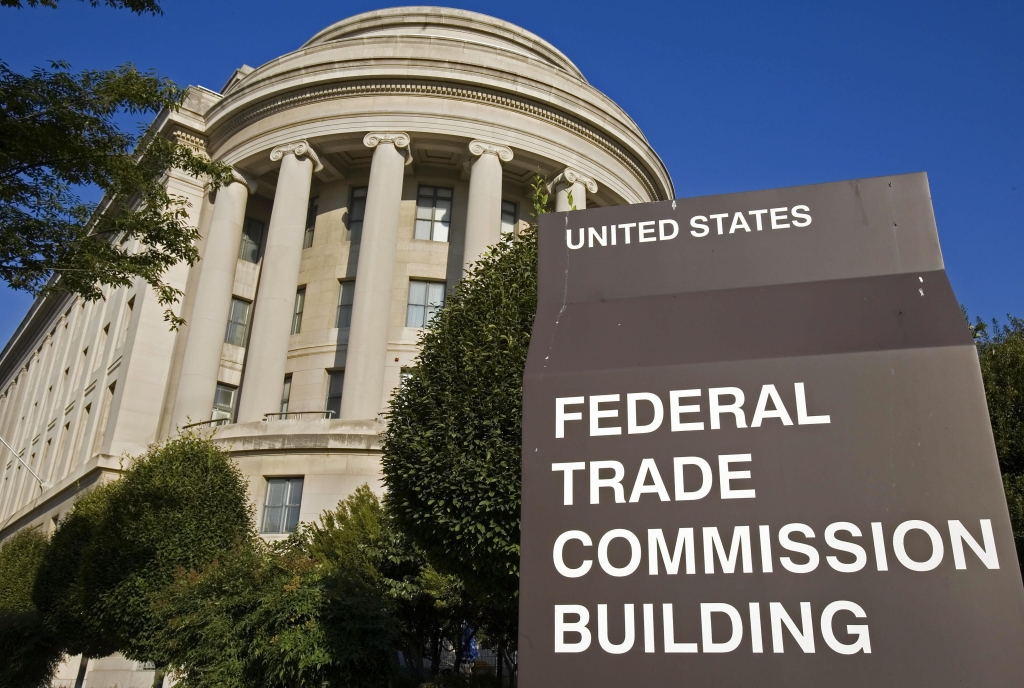 The Federal Trade Commission is investigating Amazon’s $1.7 billion acquisition of iRobot, amid growing concerns about the company’s market power.

According to iRobot, it and Amazon received a request for additional information in connection with an FTC review of the merger.

Securities regulators made a similar request earlier this month to Amazon and One Medical, a primary health care firm that the e-commerce giant is buying for $3.9 billion.

The FTC's evaluation, which will be conducted in cooperation with Amazon and iRobot, postpones the closing of a merger. After an investigation, the government has three options: challenge a merger in court, pursue remedies, or take no action, allowing the transaction to go through. Even after a deal has been completed, the agency claims it still has the authority to contest it.

Early in August, shortly after the merger was announced, organizations lobbying for tighter antitrust laws urged the FTC to prevent it because it would strengthen Amazon's position as the market leader in the smart home space.

Privacy advocates are concerned that the Seattle-based iRobot would gather more data on customers through Roombas, the well-liked vacuum cleaners made by iRobot that can remember a house's floor plans. They assert that it increases Amazon's ability to target customers with advertisements.