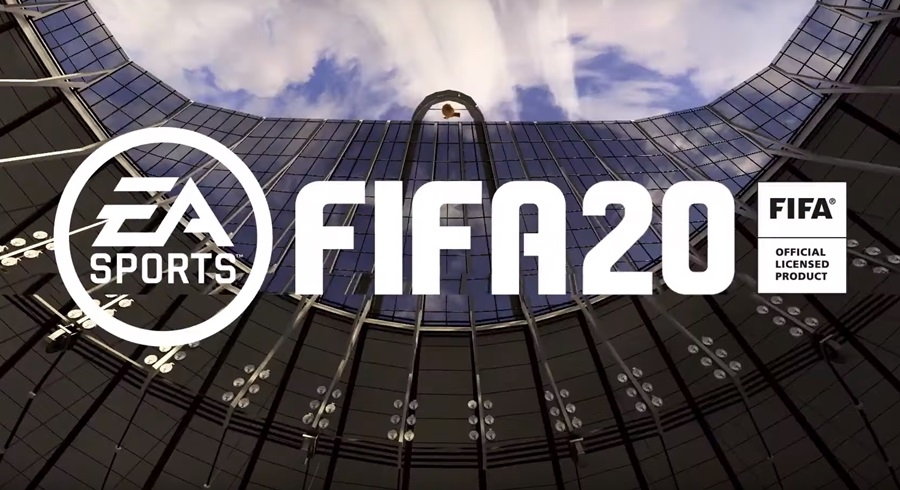 The launch of “FIFA 2020” has been a rocky one to put the situation lightly. But in yet another head-scratching gaff on EA’s part, their football sim entry this year is facing a massive issue that spans over 1,600 accounts.

A few days ago, over 1,600 competitors who were looking to register for the “FIFA 2020” Global Series got their personal information leak by EA for reasons still unknown. After the news broke out, EA released a statement addressing the issue and apologize to anyone who got their information made public.

“We've determined that approximately 1,600 players were potentially affected by this issue, and we are taking steps to contact those competitors with more details and protect their EA accounts. Player privacy and security are of the utmost importance to us, and we deeply apologize that our players encountered this issue today,” Gamesindustry.biz reported. Suffice to say that a lot of players are staying away from “FIFA 2020” despite EA’s assurance, which isn’t all that much considering the messy history of the company.

FIFA 2020 is getting overtaken by its competition

On the other side of the pond, “PES 2020” is watching all of this unfold with a massive smile on its face. Konami’s entry this year has been met with general positivity, especially if pitted against “FIFA 2020.”

Looking at review aggregator site Metacritic, the two titles aren’t all that different on the Metascore board, with “PES 2020” sitting at 81 while “FIFA 2020” is at 79. However, the User Score is telling a completely different story.

FIFA 2020 gets review bomb yet again

As of this writing, “PES 2020” is sitting at a comfortable 8.3 User Score. “FIFA 2020,” on the other hand, is at an abysmal 1.1. This paints a complete picture of what players have been experiencing with the game so far. The score is even more damning, considering that it was at 1.3 last week, something that a lot of people thought was the bottom line for the game.

The fact of the matter is that “FIFA 2020” isn’t all that different from its kin that was released in 2018. In fact, one can even argue that “FIFA 2020” isn’t a completely new game but is an upgraded version of last year’s title. And that’s just the tip of the iceberg. There are numerous complaints from players who have been voicing out on forums and discussion boards, ranging from minor inconveniences to downright frustrating bugs, Real Sport reported.