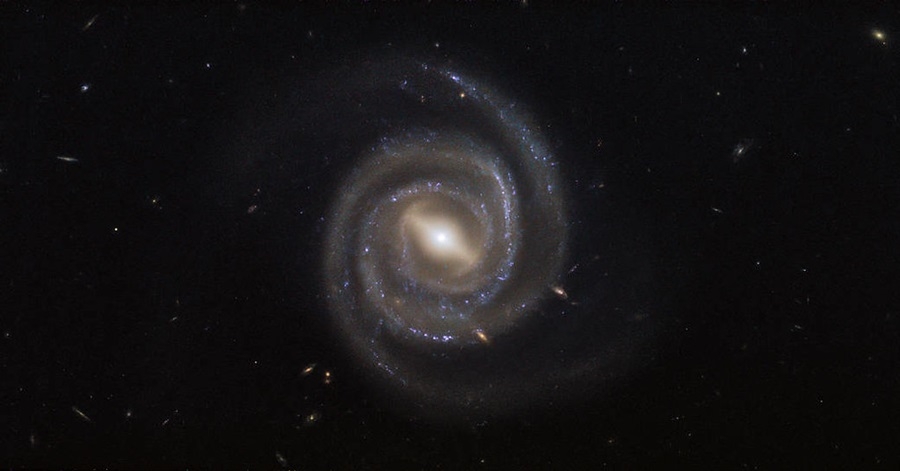 For years, experts have speculated that a ninth planet has been orbiting our sun, but concrete evidence about the assumption has yet to surface. But a paper released last week proposed a new theory.

What if Planet 9 is actually a black hole? Or more specifically, a primordial black hole?

Similar to Planet 9, however, there is no evidence that primordial black holes exist as observing it can be notoriously difficult due to its size. Having said this, the possibility is indeed there, CNET reported.

How did the Planet 9 idea start?

The existence of Planet 9 was first introduced when astronomers noticed several objects in space floating in the same direction. This is unusual since with no planet to pull them into its orbit, those objects should float randomly.

Planet 9 is thought to have a mass between five or 10 Earths. At that size, astronomers would’ve already spotted it by now even if it’s at the edge of the sun’s pull.

But if Planet 9 turns out to be a primordial black hole, it would then explain why astronomers haven’t seen it yet. It would also explain the aforementioned clustering of space objects. Of course, this isn’t conclusive since experts haven’t found evidence of primordial black holes either.

And what are they anyway? Well, it’s hypothesized that primordial black holes may have formed shortly after the Big Bang where high-density conditions could’ve caused some regions to collapse forming these types of black holes. It is possible that our sun may have caught one into its pull, resulting in the unusual behavior of distant objects that was first attributed to Planet 9. It’s a stretch to be sure, but the idea is intriguing all the same.

Jakub Scholtz and James Unwin – the experts who penned the paper – proposed that the primordial black hole could be the size of a bowling ball. To spot it, Planet 9 would have to pass between Earth and a distant star, and if that star brightens momentarily – an event known as microlensing – it could add to the evidence mentioned earlier. Looking at the data gathered by the Optical Gravitational Lensing Experiment (OGLE), it has indeed recorded microlensing events. But this, too, isn’t conclusive just as the unusual moving pattern of the space objects isn’t conclusive, Forbes reported.