This figure was the highest since the coronavirus started spreading in 2020.

The Premier League made the decision following consultation with the UK police authorities. 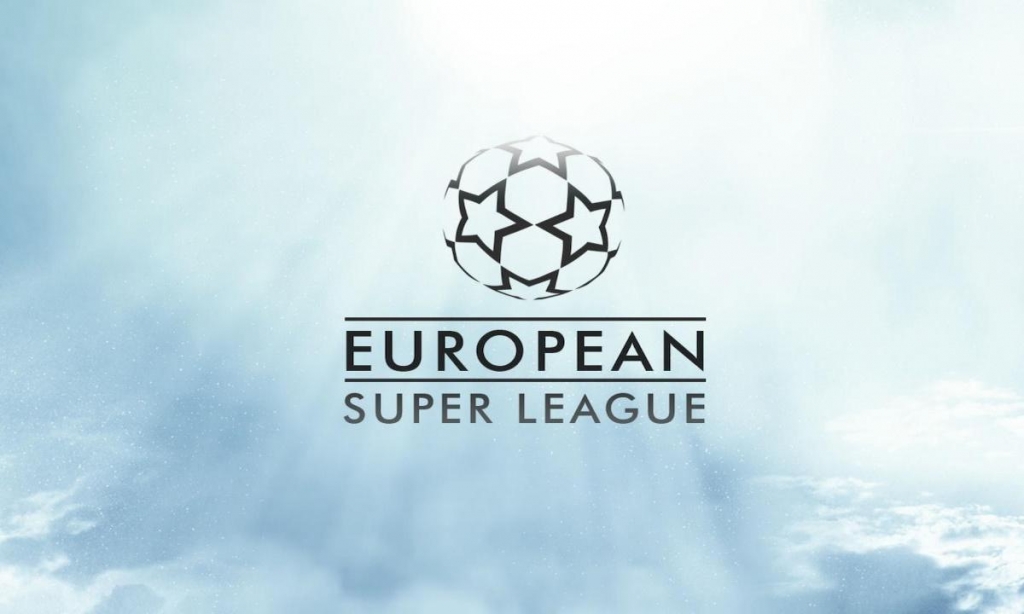 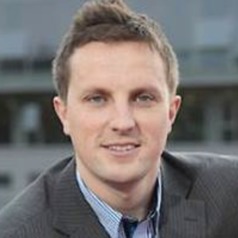 Barely two days after it was unveiled, the European Super League (ESL) is dead in the water. All six of the English clubs who made up the 12 founding members of the proposed breakaway competition pulled out, following loud opposition from everyone from the FA to Uefa to the UK government to fans. With the owners now hastily apologising and trying to make amends, the ESL founder and Juventus chairman, Andrea Agnelli, has conceded defeat.

There is much discussion about what exactly the owners of these 12 clubs were hoping to achieve with their ESL announcement, but it surely wasn’t this debacle. One aspect of this story that is particularly noticeable is that American owners figured heavily in the English end of the breakaway, with Liverpool, Arsenal and Manchester United all controlled from the US.

While England and the US have a lot in common, the design and administration of field sports is not one of them. This very short-lived super league has demonstrated just how big these differences are.

The franchise model of the US is as much about cooperation off the field as it is competition on it. Things that would be unconscionable in England are commonplace in the US. Relocation is probably the best example.

Beginning in 1936, the National Football League’s Los Angeles Rams have also been called the Cleveland Rams and St Louis Rams. Most recently, the NFL’s Oakland Raiders have shifted to Las Vegas (they also had a stint in Los Angeles in the 1980s and 1990s).

And it doesn’t end with American football. In baseball, the Salt Lake City Trappers were forced to move several hours away to Pocatello, Idaho in 1993 and then Ogden, northern Utah in 1994. This was because the Portland Beavers, who played in a superior league, did a deal with Salt Lake City officials to move to the city and use the Trappers’ baseball park. The Beavers renamed as The Salt Lake City Buzz, and following several more name changes, they are now known as the Salt Lake City Bees.

English football fans do not tolerate this kind of thing. In June 2012 the Malaysian owners of Cardiff City announced that the club would be changing from their traditional blue jerseys to a new red kit, emblazoned with a dragon rather than the bluebird that had first appeared in the 1960s.

Outrage immediately ensued from the supporters. The blue of Cardiff, first worn around 1908, was not for changing. A statement issued by the club at the time, focusing on broadening the club’s appeal to “international markets” and “major and significant” investment, did nothing to appease the fans. The red jersey had to go.

Following two and a half years of pressure from fans, Cardiff City announced on January 9 2015 that the “club will wear a blue home kit and red away kit next season (2015/16)”. The crest was also going to be redesigned to feature the traditional bluebird. So much for Welsh dragons.

Around the same time, Hull City supporters entered a protracted battle with the Allam family, which owns the football club. Hull’s chairman, Assem Allam, a British-Egyptian industrialist, was seeking to change the name to Hull Tigers. After more than two years of protests and disagreement, a vote confirmed that the change had been resisted. The fans had won again.

What both owners apparently failed to appreciate were the historical roots of these clubs, stretching back more than 100 years. Supporters have deep emotional attachments to club colours or names that are intertwined with customs, habits and ways of behaving.

Why the ESL got relegated

The owners of England’s big six clubs seem to have made a similar mistake on a massive scale. The idea that six clubs, all members of the oldest set of interconnected leagues in the world, could simply walk away from nearly 140 years of tradition, league design and competitive behaviour as well as unravel 70 years of European competition by moving to a system with no promotion or relegation, was never going to work.

The sanctity of promotion and relegation is what sets European football apart from most American team sports. A super league in which the biggest teams automatically took part would have had devastating consequences for domestic leagues: weakened teams, meaningless fixtures, reduced attendance demand – the list goes on.

While the fallout from this is yet to be known, almost everyone agrees that European football needs to change to reflect the modern game. There are too many international commitments for players, and the group stages of the Champions League have become largely uncompetitive. This is down to both the seeding of the draw by Uefa and the large number of top clubs in the competition, many of whom appear every year, since three or four clubs from each league qualify each season.

However, the new Champions League system that is due to begin in 2024-25 looks like a move even further in this direction. It will expand the competition in a way that will make it possible for two or three more big clubs to qualify even if they don’t finish in the top four places in their domestic league the previous season (or win the previous year’s Champions League or Europa League).

It means almost twice as many European matches each year and moves closer to a system in which the biggest clubs are always guaranteed to qualify – though clearly not guaranteed enough from the perspective of the breakaway 12. It is not clear whether they these teams will now accept this system or insist on further negotiations with Uefa.

Whether the collapse of the ESL could now change the direction of travel to reduce the dominance of the top clubs in this system is an interesting question. The fabric of the game and the wishes of supporters throughout Europe should be protected, though there is not much sign of opposition to the Champions League reforms.

At any rate, Uefa and the breakaway clubs are co-dependent and will inevitably have to come back together. The European Super League was not the answer but it may still act as the catalyst for a way forward.