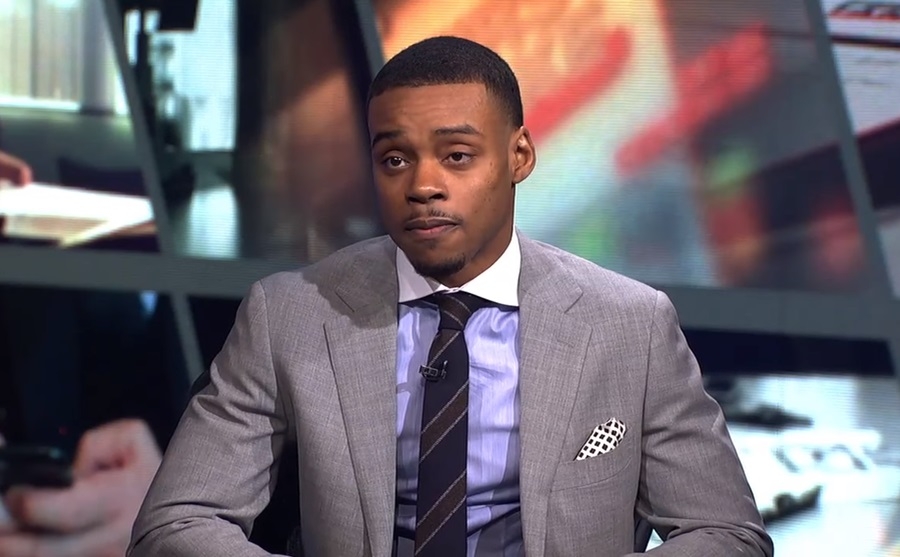 Errol Spence Jr made it clear last week that he’s not ducking Terrence Crawford when he sat down with Marcos Villegas of Fight Hub TV. But in the same interview, he also emphasized his desire to fight boxing legend, Manny Pacquiao.

At 40 years old, Pacquiao is in the twilight of his career and could be retiring soon. As such, Errol Spence Jr wants a crack at the champion before the fighting senator finally hangs up his gloves.

However, there is a small chance of it happening, judging by Pacquiao’s previous actions. Before he fought Keith Thurman, it was highly believed that Errol Spence Jr would be the one who’ll fight Pacquiao.

The two even met in the ring and briefly talked about the potential matchup after the 29-year-old dismantled Mikey Garcia. But the narrative took a quick pivot after Pacquiao released a Twitter poll in March asking his followers which opponent they’re interested in seeing and Errol Spence Jr’s name wasn’t on the list.

This isn’t unsurprising for some, especially for boxing analysts considering that The Truth is quite the formidable fighter. With 25 wins and 0 losses, Errol Spence Jr has created a daunting resume, solidified by the fact that of that 25 wins, 21 ended on a K.O. It’s for this reason that Freddie Roach is having second thoughts about this match as well.

When asked by Forbes what he thinks about a Manny Pacquiao versus Errol Spence Jr fight, he said that he’d have to think that one through but also clarified that he wouldn’t say no to it either. As for Spence’s upcoming match, he seems confident enough that he can handle Shawn Porter and even said that he’s looking to add another knockout to his list of victims. He also addressed the possibility of a Crawford fight and said that he’s also interested in that particular collision.