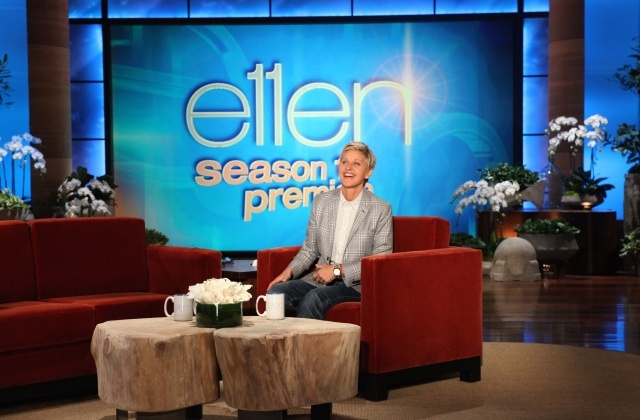 Ellen DeGeneres returns to the studio to welcome the viewers to season 18 of “The Ellen Show.” It premiered earlier this week, and during her opening monologue, she talked about the issues and controversies that arose while they were on break.

The 62-year-old host also apologized once again and stated that she will make sure that her staff will be proud to be working in her show. Ellen’s monologue has been light, but she made sure to address the controversies that she and her show faced during the summer break.

Ellen’s opening message with an apology

Ellen DeGeneres came out with a smile on her face, and she greeted the virtual audience since they are still not allowed to accept live viewers in the studio.

"How was everybody's summer? Good? Mine was great. Super terrific," she said in jest. “I’m so happy to be back in the studio. “I learned that things happened here that should never have happened and I want to say I am so sorry to the people who were affected.”

While Ellen DeGeneres stated that they will make sure that their staff is treated well while working on “The Ellen Show,” and she even apologized again, it turned out that many people did not like how she addressed the issues.

Buzzfeed News reported that Ellen’s old and current employees were not pleased, and many of them even got annoyed with her apology during “The Ellen Show” season 18 opening.

The publication spoke with some employees, and they criticized the host instead of being happy with her on-air message. One staff told Buzzfeed News, “Not only did Ellen turn my trauma, turn our traumas, into a joke, she somehow managed to make this about her.”

“When you’re talking about people who have accused her leadership of the seriousness of sexual misconduct, I don’t think it’s appropriate to have jokes in the monologue,” another one, a former staff, said.

Finally, the outlet tried to reach Warner Bros for comment on these reactions from staff, but it failed to get a response.