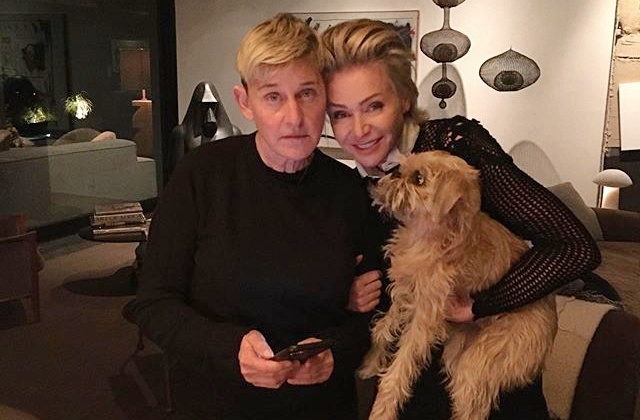 Ellen DeGeneres is involved in a scandal where she was described as the “meanest person alive.” She was accused of being unreasonable on the set of her “The Ellen Show” and unfairly treated the staff.

The working set of “The Ellen Show” was also called “a toxic workplace” and this was mainly because of the alleged bad behaviors of the superiors and Ellen DeGeneres herself. It all started when a comedian Kevin Porter asked his followers to post unbelievable stories and as per The Independent, people started writing about Ellen and her mean side that only the people who closely work for her know.

The public was shocked when the thread was filled with accusations that Ellen DeGeneres has been very mean to them. For instance, one shared that the host once sent a staff home because that person did not chew gum before speaking to Ellen. Former staff shared more stories that painted the 62-year-old as an angel when on camera but a heartless individual in real life or behind-the-camera.

Early this week, Ellen DeGeneres issued an apology and said that they will investigate the cases brought up. She said that she is sad as this was not how she want the atmosphere in their show to be. The host mentioned that they have already fired some people who were abusive.

However, her apology was met with backlash as the people said that Ellen DeGeneres should admit, she is part of the problem. She only blamed others and said they will “investigate” but in truth, she is the center of this issue.

These allegations have been going on for a while and finally, Portia De Rossi breaks her silence. The former model and wife of Ellen DeGeneres took to Instagram to declare that she stands by her wife’s side.

In her Instagram update that was posted on Aug. 3, Portia wrote that she is with her wife in this fight. In the caption, she also thanked their fans for their support and told them that they know everyone who is also standing by their side. Portia De Rossi ended her short message with the hashtag that reads: #stoptheattacks, #bekindtooneanother and #IStandByEllen.