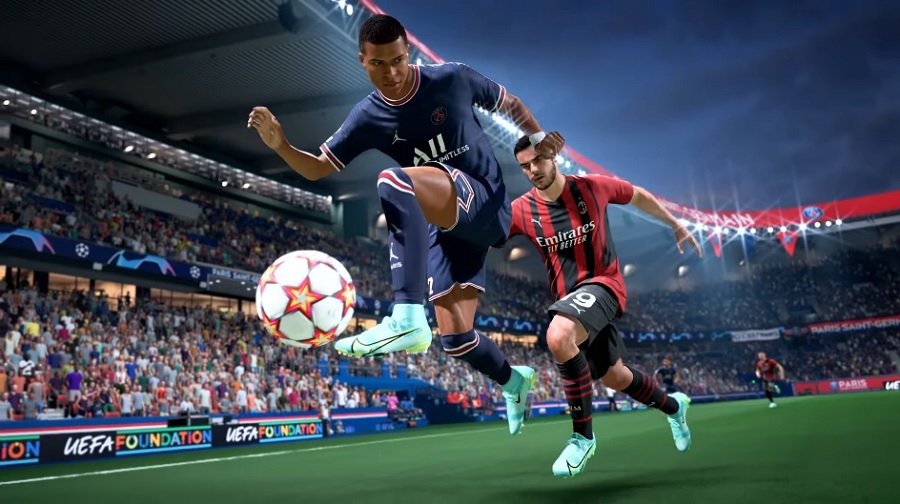 After multiple reports, EA Sports has officially confirmed its partnership with FIFA to make its top-selling football simulation games will no longer continue after almost 30 years. The video game publisher has also announced that it will continue making football games under a new series titled “EA Sports FC.”

EA Sports announced the end of its licensing agreement with FIFA in a press release on Tuesday. But the publisher assured fans that it had maintained its partnership with more than 300 organizations and companies in the world of football.

Most gameplay details about “EA Sports FC” are still under wraps, but the company confirmed that it would continue bringing popular features and game modes from the “FIFA” series to its new franchise. The list includes Ultimate Team, Career Mode, Pro Clubs, and VOLTA Football. The developer also noted that its upcoming football sim franchise would benefit from its licensing portfolio with more than 19,000 players, 700 football teams, 100 stadiums, and 30 leagues, including Premier League, LaLiga, Bundesliga, Serie A, the Major League Soccer.

“This new independent platform will bring fresh opportunity – to innovate, create and evolve,” EA Sports executive VP Cam Weber said in the official statement. “This is much more than just a change of symbol.”

Reports about the then-potential end to EA Sports and FIFA’s partnership emerged last year. Alleged statements of EA CEO Andrew Wilson during an internal meeting last February also leaked (via VGC), where he reportedly said that “it’s been a fight” to convince FIFA to add new gameplay types and game modes “beyond 11v11.” Wilson was also quoted in a report saying, “Basically, what we get from FIFA in a non-World Cup year is the four letters on the front of the box, in a world where most people don’t even see the box anymore because they buy the game digitally.”

Meanwhile, EA Sports also confirmed this week that its final FIFA-titled football game would be released this year, which also happens to be a World Cup year. The developer promised to release more information on its new sports video game franchise in the summer of next year, while the first “EA Sports FC” is slated to launch in July 2023.