The iPhone 13 Pro Will Unleash The Gamer In You

The Biggest Tech Trends For 2022 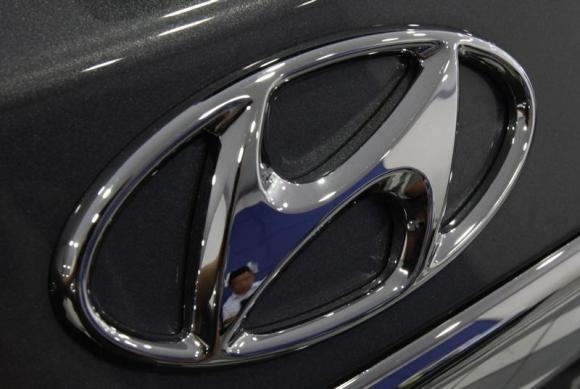 Hyundai doesn't say what particular company supplies its EV batteries except during recalls.

A Hyundai Motor official would not confirm that they would be using batteries from China's CATL for its EVs, only saying that it uses batteries from various manufacturers, and the kind would depend on each vehicle type.

The official added that Hyundai doesn't say what particular company supplies its EV batteries except during recalls.

There were reports that CATL will supply lithium iron phosphate (LFP) and nickel, cobalt, and manganese (NCM) batteries to Hyundai Motor as part of its drive to increase its global presence in the electric vehicle (EV) battery market.

According to a CATL official, they have cutting-edge technological strengths and long development and application experience in LFP and NCM batteries.

The official added that the type of battery to be supplied would depend on its customers and the market.

CATL recently established its regional office in Seoul, its fifth overseas branch following those in Japan, Germany, the US, and France.

CATL's plan to supply Hyundai with batteries can be understood as its involvement as a battery supplier for the E-GMP, the South Korean carmaker's first platform dedicated to battery-powered vehicles.

For Hyundai, the diversification of its battery suppliers is consistent with its goal of becoming a top-tier EV maker, as battery prices account for the largest portion of EV production costs.

According to market tracker SNE Research, CATL has the biggest share in the global EV battery market from January to September of this year with 31.2 percent, followed by LG with 23.8 percent, SK with 5.4 percent, and Samsung with 4.6 percent.