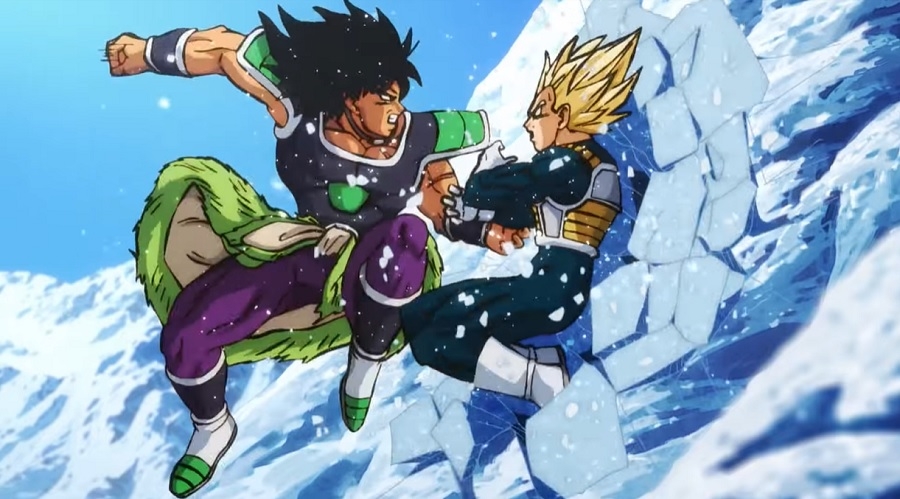 Goku and Vegeta are in a very bad situation with their main adversary, Moro, being unstoppable, and even stronger. However, “Dragon Ball Super” chapter 51 might be leading to the breakthrough the protagonists need as Vegeta is headed to Planet Yardrat.

Moro fulfilled one of his wishes, that was to set the Galactic Patrol prisoners free, in the latest installment. The so-called Space Police kept some of the worst criminals in the Milky Way galaxy. Now they have been freed by Moro and are now sworn to be his loyal subordinates. “Dragon Ball Super” chapter 51 will likely show the aftermath of the major prison break while also showing the next steps of Moro’s men.

Chapter 50 also showed a preview of how dangerous are Moro and his associates. Even in Vegeta and Goku’s Perfected Super Saiyan Blue form, the bad guys had a fairly easy time escaping them. That is all thanks to Moro’s ability to suck out the protagonists’ power. In the end, Goku decided it is best to retreat, but Vegeta had a different thing in mind. “Dragon Ball Super” chapter 51 will likely reveal what his intentions are for going to Planet Yardrat.

However, avid fans might have an idea based on the last time the said planet was featured. It can be recalled that Planet Yardrat provided a safe place for Goku to heal and recover from fighting Frieza. The residents of the planet also helped Goku master the Instant Transmission technique. And that could be a hint at what Vegeta is planning in “Dragon Ball Super” chapter 51.

There are several possibilities at this point, but considering that Goku’s last trip to Yardrat revolved around his healing and learning a new technique narrows down the options to speculate. Vegeta is not as badly hurt as when Goku arrived at the planet by accident, so learning a new technique is now one of the most plausible events in “Dragon Ball Super” chapter 51. If Vegeta’s going to learn a new ability, hopefully, it is something that would make him immune from Moro’s power-absorbing skill.

The only downside to this is that Goku stayed in Yardrat for about a year before and Vegeta could take that same amount of time before reuniting with the others to fight Moro and his army. Fans will learn more next month when “Dragon Ball Super” chapter 51 arrives on Tuesday, Aug. 20.