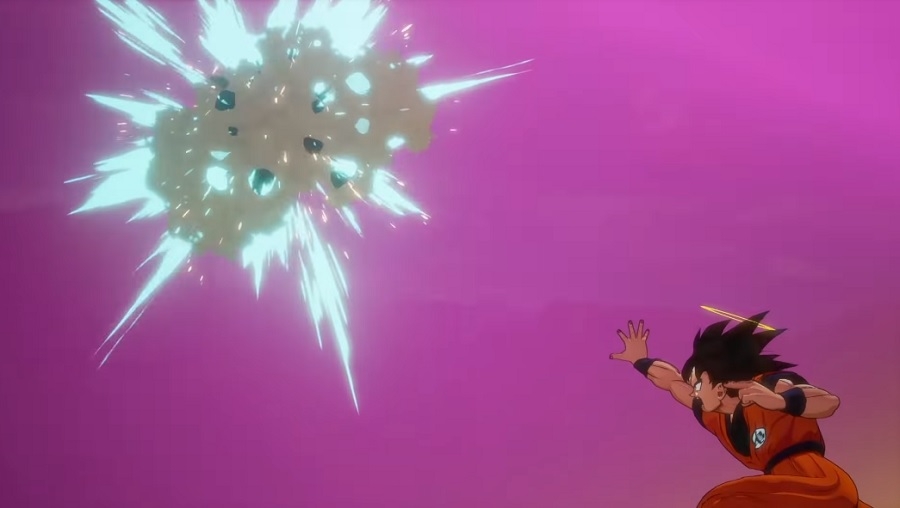 “Dragon Ball Super” chapter 47 will continue with the protagonists’ fight against the main villain named Moro. Defeating him will certainly be difficult and tricky because his main power is to absorb the ki of his opponents. This leads to the big question of who can help Goku and Vegeta take him down?

Chapter 46 showed that Moro had already collected three dragon balls in the three days that Goku and Vegeta were unconscious. The Namekians were all hoping that the assimilation of all their best warriors would take down the villain. But it was dead with one strike from Moro. The same chapter, however, showed and mentioned some characters that could appear again in “Dragon Ball Super” chapter 47 to help Goku and Vegeta.

For one, Beerus showed up but it would take a lot more to convince him to fight Moro in “Dragon Ball Super” chapter 47. He said the Namekians does not have the best food offerings implying that they are not worthy of being saved by him.

Bulma and Hercule just arrived at the Galactic Patrol HQ in chapter 46, too. They were greeted by Agent Merus, who could also end up helping Goku and Vegeta in “Dragon Ball Super” chapter 47. It can be recalled that Vegeta once commented that Merus’ ki can be very unpredictable. Maybe that quality is just what they need against Moro.

Majin Buu has just also woken up when Bulma arrived at the HQ. Though he did not appear in chapter 46, it is very possible for him to return in “Dragon Ball Super” chapter 47 and join Bulma on their way to planet Namek.

In the previous chapters, it was revealed that Moro is going after all the dragon balls and that he wanted to regain his youth and the power that comes with it. However, even before he started collecting the dragon balls, he already shed off several ages and have shown a tremendous change in his appearance and in his fighting ability. Moro already knocked out Goku and Vegeta prior to “Dragon Ball Super” chapter 47 that will be released on Friday, April 19.