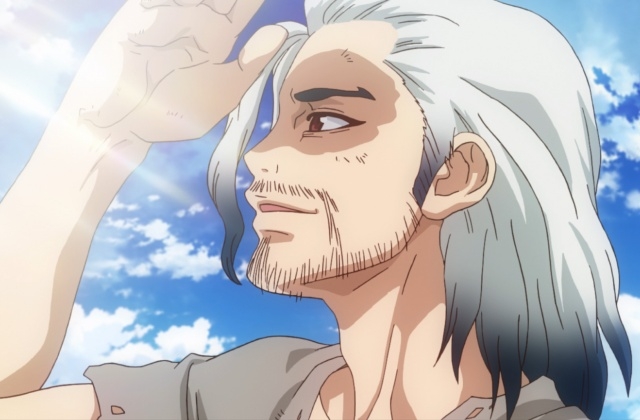 The second season of “Dr. Stone” is one of those animes that have been delayed due to the coronavirus pandemic. And while there is no new update about the show, fans already have a lot of info as to what they can expect when it finally premieres.

Most of the details were extracted from the official trailer while the others were from some sources who are known to leak show info on favorite animes. In any case, this may be one of the newest Japanese animations out there, but it already has a huge number of followers that made it possible for “Dr. Stone” season 2 to be renewed.

The first season concluded in December 2019 with 24 episodes. It ran for five months, with each episode approximately playing for about 24 minutes.

As soon as the first season of “Dr. Stone” aired its finale episode, its producers announced that it had been renewed. It was revealed through a video that was posted on YouTube.

The series was based on the Japanese manga created by Riichiro Inagaki and illustrated by Boichi. The chapters were released weekly through Weekly Shōnen Jump, and the first story was posted there on March 6, 2017. As of November 2019, the manga has 13 volumes in all, so most likely, the animated version of “Dr. Stone” will only be available for three seasons due to the limited materials.

One of the reported new features in the second season of “Dr. Stone” is the characters’ new looks. It was revealed by a known anime expert that Senku and the rest are getting new outfits complete with new gears.

On Twitter, DBSHypeX uploaded print images of what he said are the new looks of the characters. In the pictures, they were shown bedecked with accessories and gears that complete their much modern-looking ensembles. This is not a confirmed detail, but it originally came from a Japanese magazine.

Solving the mystery of petrification

Byakuya Ishigami has left many messages and hints for his son Senku to solve the mystery of petrification. In his time, he was not able to get answers why the Earth and everything in it froze while he and the other astronauts were out in space thousands of years ago.