'Demon Slayer: Kimetsu no Yaiba' movie on target for an October release date in Japan 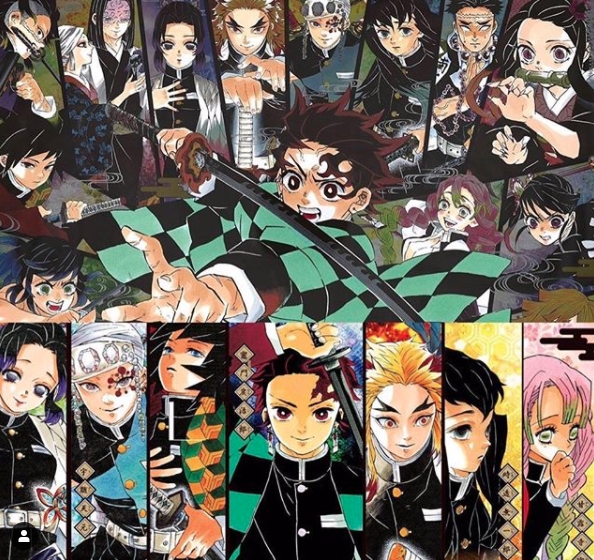 It has been more than a month since the anime series Kimetsu no Yaiba ended on May 2, 2020 in the United States and yet there is still no news of a season 2.

The anime series was based on the Demon Slayer manga that released its final chapter, chapter 204, last May 17, 2020.

Looks like fans will have to wait a bit longer to once again see Tanjiro Kamado and his friends from the Demon Slayer Corps, from slaying demons.

One good news, however, is that the Kimetsu no Yaiba: Mugen Ressha-hen (Mugen Train), a movie that will continue Tanjiro's adventures from where it left off at the finale of season 1, is on target to be released on October 16, 2020 in Japan.

It seems that the movie had not been affected or suffered any delays due to the coronavirus pandemic.

However, no date has been announced yet for its U.S. release.

No trailer has also been released yet for the movie but as it is a direct sequel to the anime series and based on the manga, it will follow Tanjiro and his friends joining the Flame Hashira in investigating the number of mysterious disappearances in a train.

However, unknown to the group, Enmu is also on the train and has set a trap for them.

Aside from the upcoming movie, fans can also look forward to the Demon Slayer game on PlayStation 4 which will be released in 2021.

The highly competitive game will let the fans take on the role of Tanjiro Kamado and slay demons.

Demon Slayer games are also being developed for gadgets that use Android and iOS operating systems.

Thus, fans will not be missing Tanjiro Kamado for so long.