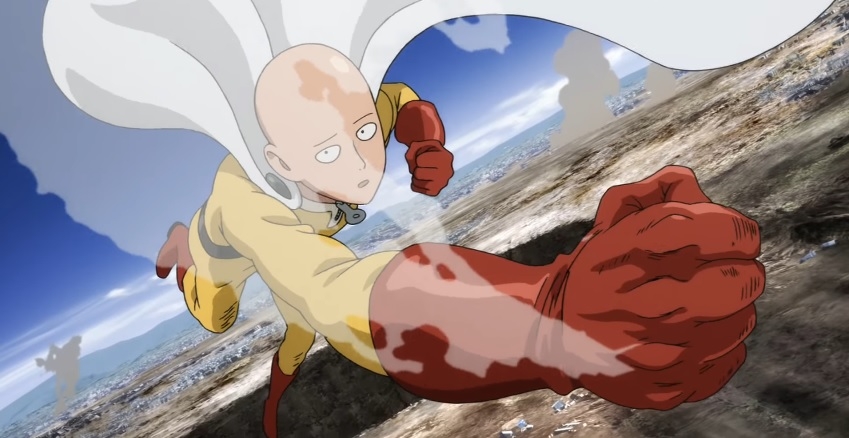 “One Punch Man” season 3 has not been confirmed yet, but fans might have other ways to determine a possible release date window for the next episodes. One of the more significant factors fans should consider is when the Monster Association Arc would end in the manga.

When will Monster Association Arc conclude in the manga?

The popular superhero franchise originally started as a webcomic in 2009 by ONE and was later made into a manga with Yusuke Murata as the illustrator in 2012. The latter became the basis of the anime series, and both the manga and TV adaptations are currently tackling the Monster Association Arc.

The manga is significantly ahead of the anime, though. But it still poses the question of how the fact that the arc has not concluded yet could affect the production timeline of “One Punch Man” season 3.

If the anime producers were listening to the critical feedback about season 2’s quality, they would give ample attention to how they approach the arc’s pacing in “One Punch Man” season 3. And some fans believe that it might help the anime’s next installment if it would wait for the arc to finish in the manga before it enters full production.

There is no definitive way of determining when the arc will end. One of the most common suggestions is it could happen sometime this year. That is, however, only based on the factors such as the manga’s own pacing and its typical schedule of having two chapters released each month.

Could ‘One Punch Man’ season 3 have more than 12 episodes?

Another discussion the fans have been having about “One Punch Man” season 3 and Monster Association Arc is the number of episodes the next installment could have. Season 1 and 2 each had 12 episodes, but many argue that keeping the same number might negatively affect the story’s pacing in the third season. Some suggest it could also lead to another awkward ending that did not sit well with many fans last year.

With these considerations in mind, some anime viewers are open for the “One Punch Man” season 3 release date to determined only after the Monster Association Arc concludes in the manga. They argue that this might even help the anime producers flesh out a well-balanced narrative and might even permit season 3 to have as much as 24 episodes covering the entire arc. This strategy, however, would mean that the new episodes might not be released in the next three or four years.