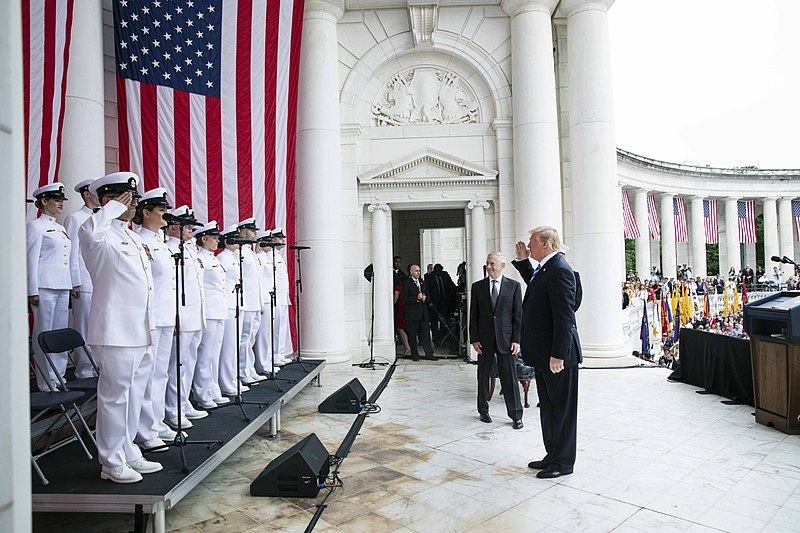 During the start of his presidency in 2017, Donald Trump had a set of rules for counterterrorism operations. This week, the White House disclosed the rules as the Biden administration looks into whether the guidelines could be changed and how.

The secret rules Trump had in 2017 for these counterterrorism “direct action” operations were made public this week by the White House. These operations include drone strikes and commando raids outside the conventional war zones. Although a lot of the passages were redacted, the visible portions revealed that during Trump’s presidency, field commanders were granted latitude to make decisions on attacks.

The rules included that it should be “near certainty” that no civilians would be caught in the crossfire of the operations. However, exceptions to the rules could be made if needed as long as certain procedures were followed in implementing the variations to the rules.

The 11-page copy of the rules was obtained by the New York Times and the American Civil Liberties Union as part of a Freedom of Information Act lawsuit. The Biden administration complied with the plaintiffs when it inherited the case after a delay since the October court order.

On the first day of the Biden administration, the Trump-era rules were suspended and instead imposed an interim policy of requiring the approval of the White House for the proposed strikes outside the war zones in Iraq, Afghanistan, and Syria. The Biden team also reviewed the policies of both the Obama and Trump administrations in an effort to craft their own.

In other news, number three House Republican Liz Cheney, who has since soured on the former president, pushed back on his repeated claim that the 2020 elections were stolen from him. Cheney, who was among the 10 Republicans to vote for impeachment following the insurrection last January 6, took to social media to slam the former president and his supporters among her colleagues.

In response to Trump’s latest statement claiming that Joe Biden’s election victory was “The Big Lie,” Cheney pushed back on social media, saying that his repeated claim of a rigged election was the lie. The Wyoming lawmaker defended her criticism of Trump since voting to impeach him.

“The 2020 presidential election was not stolen. Anyone who claims it is spreading THE BIG LIE, turning their back on the rule of law, and poisoning our democratic system,” tweeted Cheney.