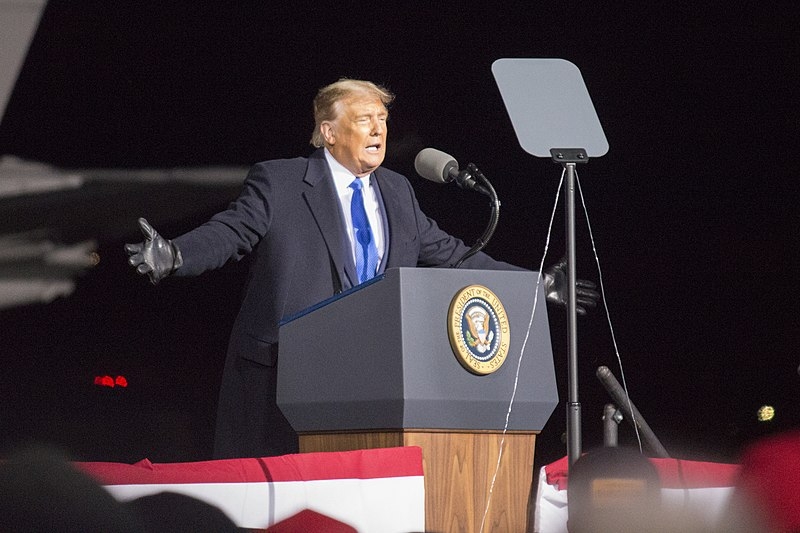 Former President Donald Trump has become one of if not the most influential figures in the Republican Party. Following the events that have happened so far this year, Trump is set to talk about the direction of the GOP moving forward in the Conservative Political Action Conference.

“He’ll be talking about the future of the Republican Party and the conservative movement,” said the source. “Also look for the 45th President’s take on President Biden’s disastrous amnesty and border policies.”

Trump lost to Biden in the November elections, with only 232 Electoral College votes to Biden’s 306. The former president’s refusal to concede and insistence of a rigged election and voter fraud resulted in the Capitol riots last January 6 and his impeachment by the House. Trump is the first president in the country’s history to get impeached twice. Trump was also once again acquitted by the Senate as the votes to convict failed to reach the 67-vote threshold needed, but with seven Republican Senators joining the Democratic lawmakers in the vote.

The riots led to an obvious rift among the ranks of the GOP as even after voting to acquit, Senate Minority Leader Mitch McConnell blasted Trump over his involvement on the riots. Trump has since responded by attacking McConnell through a statement released by his post-White House Office as he has been permanently suspended by Twitter.

The former president still faces several legal cases despite getting acquitted by the Senate, with a few cases possibly involving his properties. Trump’s casino in Atlantic City was recently demolished with many tuning in to see the building implode after being left into disrepair. The building was built by the former president but is now owed by billionaire Carl Icahn, who purchased the two remaining Trump casinos during their bankruptcies.