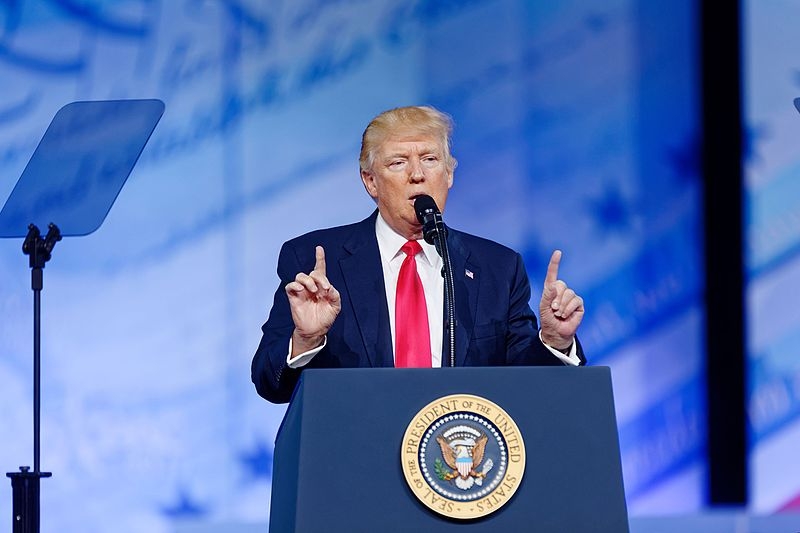 Former President Donald Trump’s businesses and properties are under scrutiny as of late, especially his properties in New York. The town of Ossining has received two subpoenas from two probes into the former president’s Westchester golf course.

According to The Daily Beast, Ossining has valued Trump’s golf course in Westchester at around $15 million since 2016. However, the Trump Organization has tried to lower its value every year despite having declared on White House financial disclosures that the property was worth over $50 million. New York Attorney General Letitia James and Westchester District Attorney Mimi Rocah have since subpoenaed records from the Ossining town clerk’s office.

A copy of the official complaints the Trump Organization filed against the town obtained by the outlet, it showed the company’s attempts to get a tax break. This included one challenge that listed the property’s value to $7.5 million, which is less than half the town’s estimated value of $15 million. The general manager signed off on a similar challenge on the former president’s birthday on June 14, 2017, the same day Trump signed an official government disclosure that valued the property at $50 million.

In 2018, the former president’s son Donald Trump Jr signed papers that claimed the golf course’s value dropped by $1 million, despite his father continuing to value the property at over $50 million in forms turned in to the Office of Government Ethics. Trump Organization CFO Allen Weisselberg signed off on the $6.5 million assessment in 2019 and 2020.

According to the report, the former president may be personally implicated if he inflated the value of his assets in the government disclosure forms.

Trump is also involved in several lawsuits, and the latest one was filed by his former fixer Michael Cohen. Cohen sued the former president along with his former DOJ attorney general Bill Barr for trying to deny his First Amendment rights. When Cohen was detained during the pandemic, he was told that he would have to sign a statement that promised he would not publish his book until he served his prison term, which is after Trump’s presidency.

The statement also demanded that Cohen would not speak to the press. When Cohen refused, he was placed back in prison for house arrest.

“I make the finding that the purpose of transferring Mr. Cohen from home confinement to jail is retaliatory and it’s retaliatory because of his desire to exercise his First Amendment rights to publish a book,” said Senior US District Judge Alvin Hellerstein.