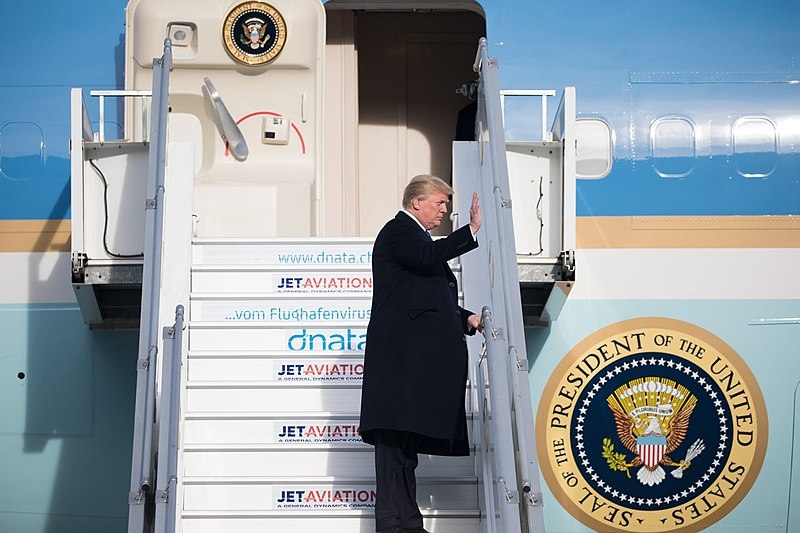 Now-former President Donald Trump’s refusal to accept an election defeat to Joe Biden has resulted in the “Big Lie” that claims the election was stolen. A judge has warned that Trump’s repeated push for the said claim would still incite his supporters to take up arms.

A federal judge warned that Trump’s repeated claim that the election was stolen from him could still encourage his supporters to take up arms in a manner similar to the January 6 insurrection. Judge Amy Berman Jackson’s assessment follows her ruling towards one of the defendants who was heading to Washington DC on the day of the insurrection. Jackson’s warning also echoes that from other officials who are still looking into the aftermath of the Capitol riots.

Jackson included this assessment in her ruling of Cleveland Meredith Jr, who would be kept in jail, citing that he would pose a danger to the public if he was released. Meredith allegedly said in a text message that he wanted to shoot House Speaker Nancy Pelosi on live television and brought his guns and live ammunition with him to DC. Meredith pleaded not guilty.

“The steady drumbeat that inspired defendant to take up arms has not faded away; six months later, the canard that the election was stolen is being repeated daily on major news outlets and from the corridors of power in state and federal government, not to mention in the near-daily fulminations of the former president,” wrote Jackson.

The Justice Department has also warned that another attempt at an insurrection may be done by Trump supporters, especially when collaborating with extremist groups like the Proud Boys and Oath Keepers.

Despite being out of office, Trump continues to seek ways to maintain his power and influence over the current Republican party. The former president has also issued endorsements on Republican candidates that he deems favorable towards him in recent months. As the Republican party looks to have a good chance at reclaiming the majority in the House in the upcoming 2022 elections, a GOP staff member says that should the Republican party succeed, it would not be because of Trump.

The staff member added that should Trump make an active return to the political stage, the former president may derail the GOP’s chances of reclaiming majorities in 2022.