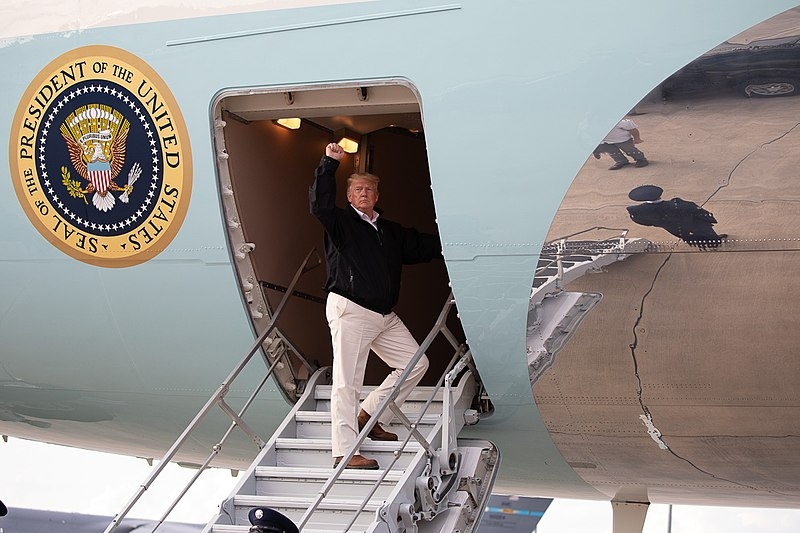 Since leaving Washington in January, former President Donald Trump has been residing in his Mar-a-Lago resort in Palm Beach, Florida. With the summer season approaching, Trump is now relocating to his golf club in New Jersey ahead of an upcoming fundraiser.

Trump moved to his Bedminster golf club in New Jersey last week and is expected to reside in the exclusive club through the coming summer months. The former president’s move comes ahead of his expected appearance at a GOP fundraiser event that will also take place at the club this weekend. The fundraiser is hosted by the pro-Trump PAC, Make America Great Again, and chaired by longtime adviser Corey Lewandowski.

The fundraiser will be Trump’s first appearance at the club for the season for an official political event. Trump has previously been spotted at the club playing golf. The upcoming event will also include a reception and dinner, with the minimum entry price being $250,000.

The former president’s aides have also set up a base at the Bedminster Township. This would make it easier for Trump’s aides to visit the Trump Towers in Manhattan, 45 miles east of Bedminster. Trump’s daughter Ivanka Trump and her husband Jared Kushner also have a property in the area.

With the former president’s relocation to New Jersey for the summer, it is expected that lawmakers or candidates that Trump deems to be loyal to him would be visiting to seek endorsements or curry favor. Future political fundraisers for the summer may also be expected to take place there.

Meanwhile, a new book claims that former President Barack Obama had some very colorful words to say about his immediate successor. The book, by The Atlantic’s Edward-Isaac Dovere, titled “Battle for the Soul: Inside the Democrat’s Campaigns to Defeat Donald Trump,” revealed that Obama had some harsh words about Trump in private.

Excerpts revealed that Obama called Trump a “madman,” “racist, sexist pig,” “f***ing lunatic,” and “corrupt mother f***er” after he learned that Trump communicated with other world leaders without any aides present during the conversations. Although there is no love lost between the two former US presidents from the beginning, this would be the first time Obama blasted his immediate successor to this extent.