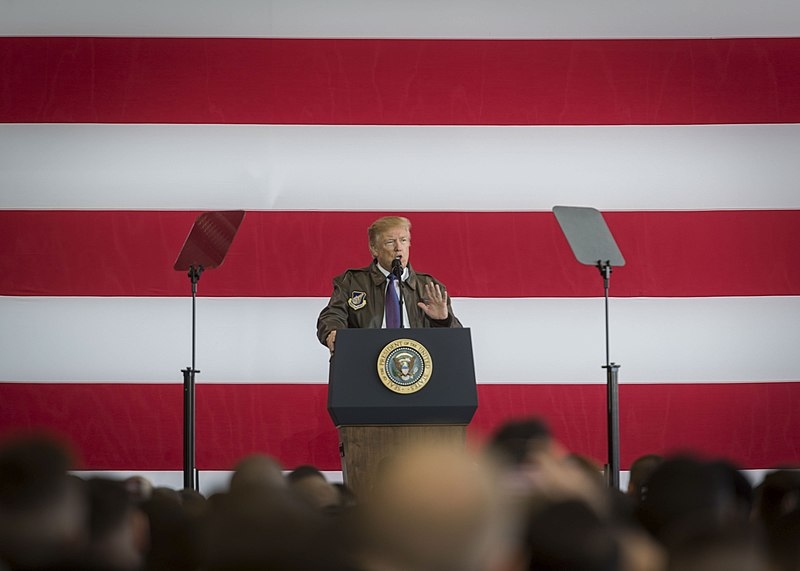 As of today, Donald Trump is now considered to be a former president of the United States. With Joe Biden becoming the next occupant of the White House, Trump ended his presidency at his Mar-a-Lago resort.

Trump spent the last hours of his presidency at his Mar-a-Lago resort, making him the latest president to only serve one term. The move to Florida at a much earlier time also comes as he did not attend his successor’s inauguration along with his relatives and allies from his four years in office. His immediate predecessors, Barack Obama, George W. Bush, and Bill Clinton attended the ceremony, as did his vice president Mike Pence and other Republican congressional leaders. During his farewell ceremony at Joint Base Andrews, Trump made his final address as president to his family, allies, and supporters.

The now-former president hinted that he may remain in politics even after leaving the White House. Without naming Biden, Trump also wished the incoming administration well before boarding Air Force One bound for Florida for the last time. Trump also recounted his administration’s achievements and touted the number of votes he received during the elections without bringing up his false claims of fraud.

Trump and his wife Melania Trump arrived at Mar-a-Lago around an hour before Biden took his oath of office as president. During his travel to Palm Beach, Trump still had the military “football” that contained the nuclear codes. However, as 12 noon came, his powers of the presidency were revoked, and the “football” with the codes was turned off. His early departure from the White House also follows the release of his final list of presidential pardons to his allies.

Although the Trumps are known for breaking tradition or foregoing certain customs that were continued by presidents past, he did abide by one last tradition in line with the inauguration. Trump left a personal note to his successor, a tradition that began with Ronald Reagan to George H.W. Bush back in the 1980s.

The note to Biden was left in the Oval Office by an administration official, and White House deputy press secretary Judd Deere confirmed Trump’s fulfilling of the cordial tradition. Pence also left a note for Kamala Harris before departing from his duties as vice president.