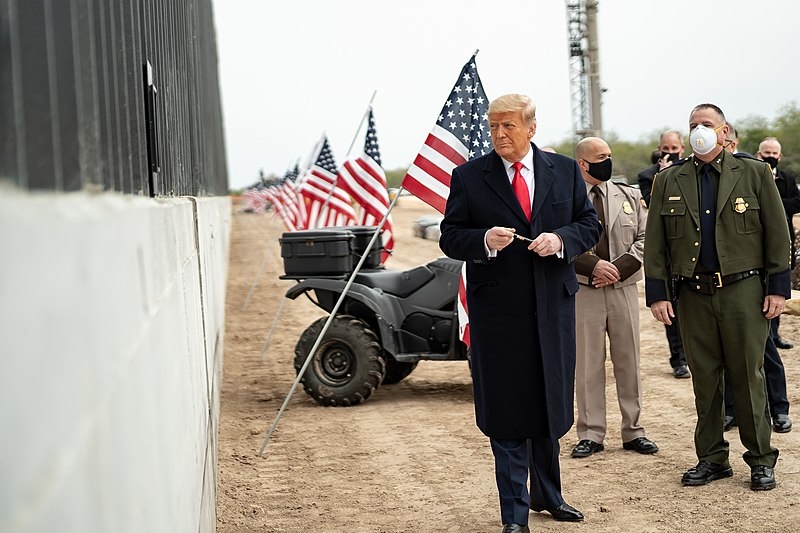 During this time, Donald Trump has largely been out of the public and online eye following the Capitol riots. As the hours go down in his presidency, the outgoing president is reportedly set to issue his final series of pardons and sentence commutations.

The outgoing president already started granting pardons by the Thanksgiving and Christmas holidays. However, the announcements of pardons were temporarily postponed during the days that led to and after the insurrection at the Capitol by groups of pro-Trump rioters. At those times, Trump was said to be more focused on the electoral college count. While he was initially expected to resume granting pardons following the riots, Trump put a temporary halt when he was pinned as responsible for inciting the violence.

Two major lists of people who would be pardoned were already ready to be unveiled last week and Tuesday, the day before Joe Biden’s inauguration. However, officials now expect that the last batch of pardons to be the only one, unless Trump changes his mind and decides to pardon his more controversial allies or perhaps his family members. Trump previously granted Michael Flynn a pardon prior to Thanksgiving.

People familiar with the planning revealed to ABC that Trump is hoping to have a military-style sendoff with a parade and crowds of his supporters. However, the Pentagon has already rejected Trump’s wishes.