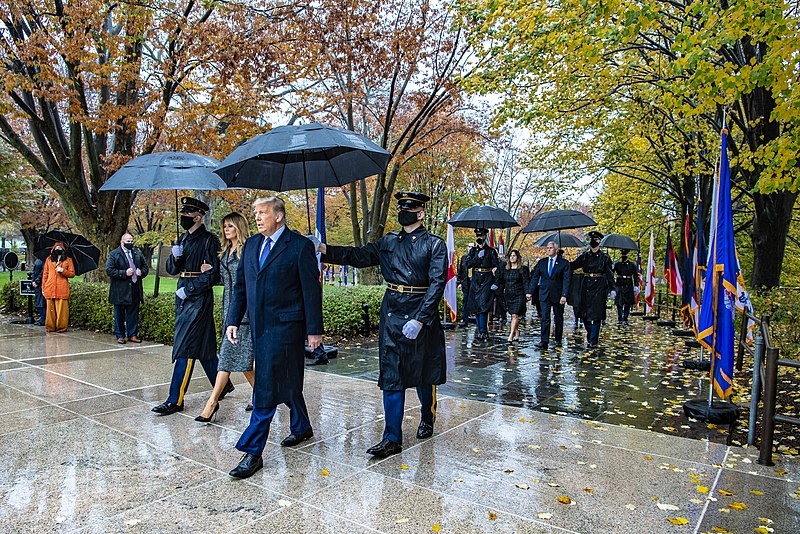 To this day, Donald Trump has refused to be held accountable for the horrific Capitol riots that occurred two weeks ago. As he faces possible conviction from the Senate, historians now weigh in what would define Trump’s tenure as president.

Nine historians, reported by CNN, have agreed that Trump’s final year in his term as president would be the defining moment in his legacy as he leaves the White House. The events in Trump’s final year, from the failed COVID-19 response to the economic collapse caused by the said pandemic, as well as the attempts to overturn the election and the January 6 insurrection at the Capitol. This is also paired with his first impeachment trials and the Black Lives Matter protests months ago as well as Trump’s tendency to attack officials, including scientists who have chosen to contradict his views and announcements.

Another presidential historian Jeff Engel said that Trump’s actions in the past year have not been surprising to anyone, including his supporters and critics. Engel noted that what Trump has done over his first three years in office was to show the American public who he really was and his final year as Commander-in-Chief only intensified his profile.

The historians have also noted that Trump’s refusal to concede in the November elections and insistence on contesting the results in swing states that went to Joe Biden has also tarnished his legacy as president. This refusal to concede and claim election fraud peaked during the riots at the Capitol.

“There’s no circumstance in which this president should get another intelligence briefing. Not now, not in the future,” said the California Congressman on CBS’ “Face the Nation.” “I don’t think he can be trusted with it now and in the future, he certainly can’t be trusted.”