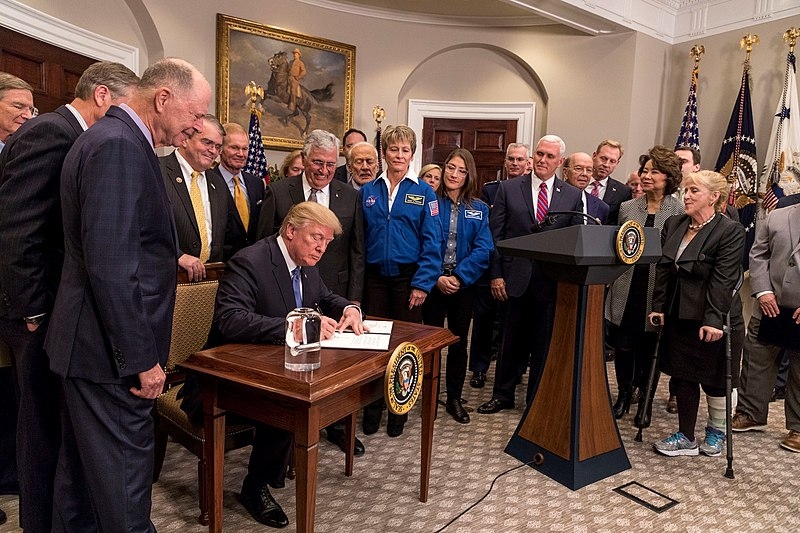 Fox News is known for being very favorable amongst the Republicans and the base of supporters of former President Donald Trump. However, a co-host for “The Five” on the network, Juan Williams, says that the former president’s legacy is quite the opposite.

In an opinion piece for The Hill, Williams, who is known to be one of the very few critics of Trump on the network, wrote that the former president would forever be remembered for his fits of jealousy as well as his administration’s mishandling of the COVID-19 pandemic. During his administration, hundreds of thousands of Americans have died from the coronavirus, and millions remain infected. While the Fox News host noted that Trump could be credited for starting the production of the vaccines, there is not much else to be credited to the former president.

Williams also noted the achievements by the Biden administration towards the government’s response to the pandemic. The Fox News host also highlighted Joe Biden’s approval ratings thus far but especially zeroed in on the death toll while Trump was in office.

“Trump did get his wish to be remembered,” wrote Williams, citing the former president’s reaction to his successor’s primetime address last week, which had significantly higher ratings. “He will be remembered for his jealous rage.”

With vaccination rates increasing by the day under the administration, there is still a certain demographic in the country that needs convincing when it comes to getting the jab. Speaking on Fox News Sunday, Biden’s chief medical advisor and infectious diseases expert Dr. Anthony Fauci urged the former president to tell his supporters to get vaccinated for COVID-19. Dr. Fauci touched on a PBS poll that was released last week, citing that 49 percent of Republican men will not be vaccinated for coronavirus.

The health expert expressed that he was surprised with the poll results, saying that getting vaccinated is not an issue of politics. Compared to Trump, all four living former presidents have urged the public to receive the COVID-19 vaccine. Trump and former first lady Melania Trump also received the vaccine in January but did not publicize their vaccination.