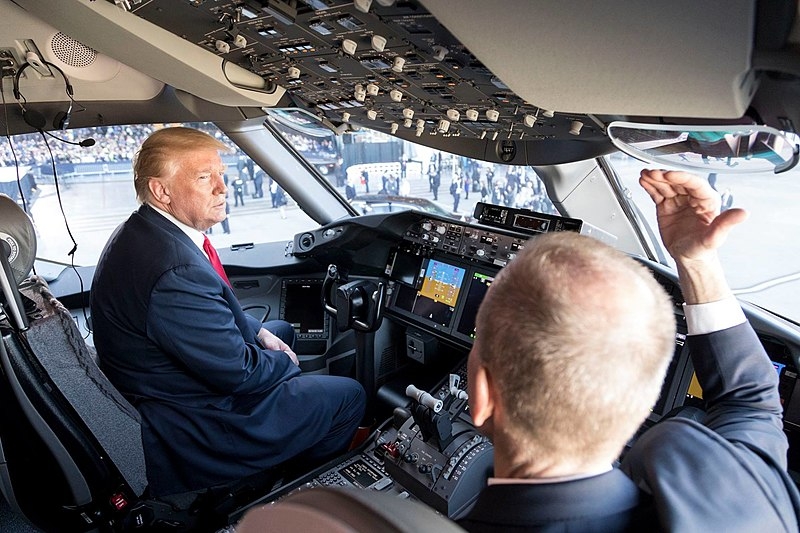 Former President Donald Trump is known for playing golf and for often posting on Twitter. Now that he is out of the White House with a permanent ban from the social media platform and the PGA’s cancellation of its contract with Trump’s golf courses, the former president’s niece believes this is worse than his election loss.

Speaking with Business Insider, Ms. Trump said that her uncle is more upset about being banned from Twitter as well as no longer being able to host the PGA tournaments than he is about losing to Joe Biden in the elections. Trump’s niece, who is the daughter of his older brother Fred Trump Jr., is among the former president’s most vocal critics, previously wrote a scathing book titled, “Too Much and Never Enough.”

“I think that being banned from Twitter and having the PGA take their tournament away from his golf courses are probably the worst things that have happened to him in the last four years,” said Ms. Trump. “How is he managing without Twitter? Because even he must realize that people aren’t really paying attention to him in the same way.”

Trump was permanently banned from Twitter and other major social media accounts following his incitement of the January 6 insurrection. Also following the insurrection, the PGA of America also canceled its contract with Trump to have its tournaments on the former president’s properties. Both came days after the riots. The former president has since only issued press statements that have the same tone as his Twitter posts, but no longer had the same impact as it did on social media.

The former president also recently weighed in on the interview Oprah had with the Duchess of Sussex Meghan Markle that has since sparked a debate among the public as well as backlash against the royals including Markle. Speaking on the Steve Bannon podcast, Trump’s aide Jason Miller said that the former president thought Markle was “no good” but has not commented publicly out of fear of cancel culture.