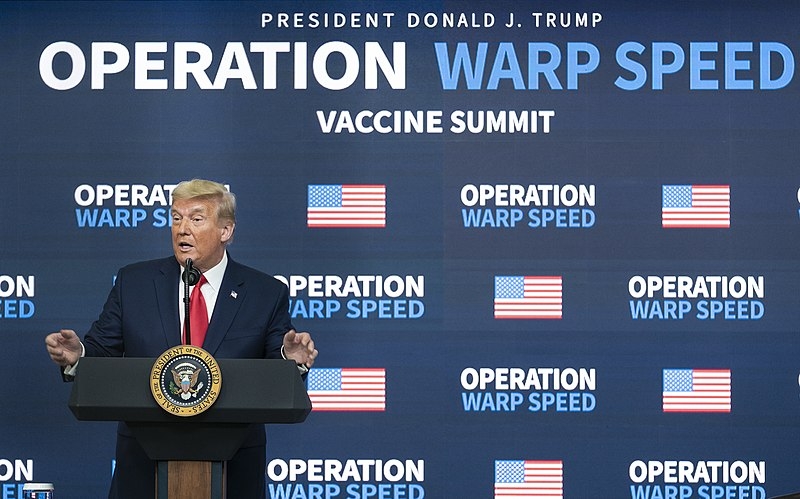 Now-former President Donald Trump was widely criticized for his administration’s response to the COVID-19 pandemic, resulting in hundreds of thousands of deaths. Dr. Deborah Birx, one of the health experts on Trump’s pandemic response team, reveals that thousands of deaths could have been prevented under his presidency.

Speaking in the CNN documentary “Covid War: The Pandemic Doctors Speak Out,” Dr. Birx recalled one conversation she had with the then-president that she described as “very uncomfortable” and hard to take in when asked whether she felt threatened. Dr. Birx also said that the rest of the deaths from the pandemic could have easily been mitigated under Trump’s administration had they acted more aggressively to combat the coronavirus.

“I look at it this way: The first time, we have an excuse. There were about 100,000 deaths that came from that original surge,” said Dr. Birx in a clip aired prior by the network. “All the rest of them, in my mind, could have been mitigated or decreased substantially.”

During the pandemic in 2020, Trump repeatedly flouted the advice by the health experts at the CDC including infectious diseases expert Dr. Anthony Fauci. The then-president would often refuse to wear a face mask and observe social distancing even after contracting COVID-19 along with then-first lady Melania Trump. Trump also pushed for the reopening of states and cities and touted unproven treatments.

Dr. Birx has also been criticized for failing to correct the former president during his response to the pandemic. In March 2020, she praised Trump for being attentive to the data presented regarding the outbreak.

Meanwhile, the former president announced through his interview on Fox News that he plans to visit the southern border wall in the coming weeks. Trump also blasted his successor Joe Biden for not finishing the border wall, which was his response to combat illegal immigration. The former president’s immigration policies were reversed by Biden shortly after taking office.

“Well, a lot of people want me to go to the border. The border patrols and a lot of people of Immigration and Customs Enforcement want me there; they have asked me to go. And I really feel that I owe it to them, they are great people, they are doing an incredible job,” said the former president.