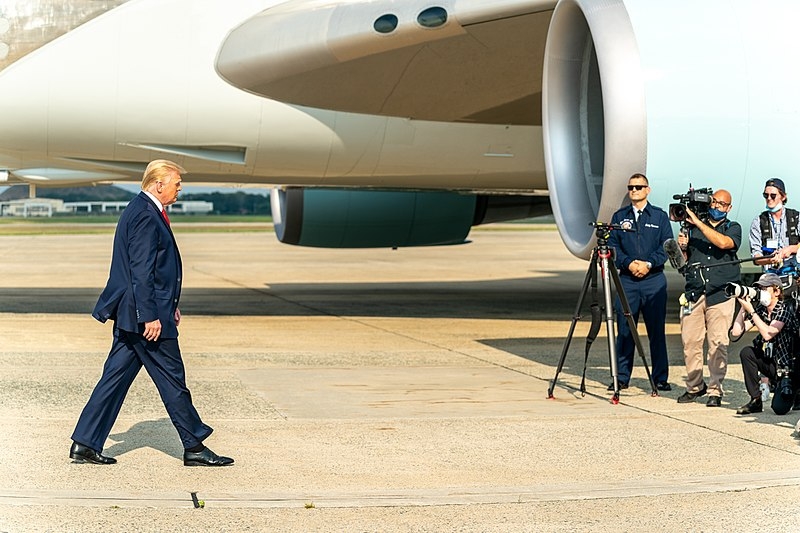 President Donald Trump has another book about him that he will attempt to block publication to, which is of his only niece, Mary Trump. In the midst of the conflict surrounding the publishing of the book, Simon & Schuster have announced that the memoir will be published two weeks ahead.

The Guardian reports that the publishing company has moved up the publication of Mary Trump’s tell-all book, titled “Too Much and Never Enough: How My Family Created the World’s Dangerous Man,” which offers a very exposed depiction of her relationship with the president. Simon & Schuster revealed that the reason for moving up the release to July 14th instead of the 28th was due to the high interest regarding the book as well as high demand. The decision to move the publication date early may also be to ensure that the book gets published.

The publishing company was released from the restraining order placed on Mary Trump. Simon & Schuster has since released a photo of the cover and a statement by Mary Trump about the upcoming book. “In addition to the firsthand accounts I can give as my father’s daughter and my uncle’s only niece, I have the perspective of a trained clinical psychologist. Too Much and Never Enough is the story of the most visible and powerful family in the world. And I am the only Trump who is willing to tell it.”

Mary Trump has since expressed her opposition to her uncle’s administration on social media. She is also credited for being a source on the Pulitzer Prize-winning piece on the New York Times about the Trump family’s taxes.

Along with the cover and the statement, Simon & Schuster have also revealed some excerpts from the book. According to Mary, “financial worth is the same as self-worth” to the Trump family, and taking responsibility for mistakes is something that was discouraged. Traits such as kindness, empathy, and expertise were also qualities that were looked down upon in the family, according to the president’s only niece.

Mary Trump is the daughter of Donald Trump’s older brother Fred Trump Jr. who died from complications of alcoholism.