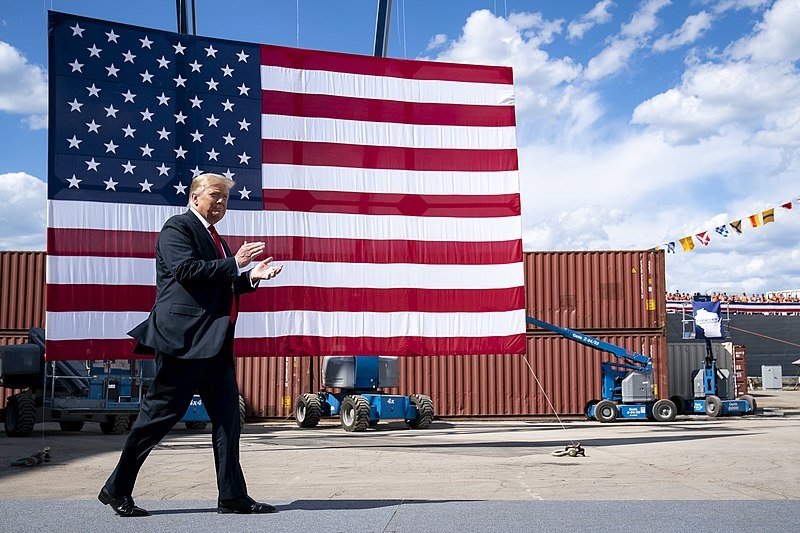 One of the biggest revelations that have drawn even more criticism across the board towards President Donald Trump is the alleged Russian bounties on American soldiers. Despite Trump’s and the White House’s claim that the president was never briefed on such intelligence, former national security advisor John Bolton says that is not the way it works.

Bolton appeared on Face the Nation, where he weighed in the Trump’s and the White House’s repeated claim that Trump was never briefed on the supposed Russian bounties to Taliban militants to kill American soldiers. Bolton shared that the claims made are not in line with how intelligence is given.

“All intelligence is distributed along the spectrum of uncertainty. And this intelligence in 2020, by the administration’s own admission, was deemed credible enough to give to our allies. So the notion that you only give the really completely 100% verified intelligence to the president would mean you give him almost nothing. And that’s just not the way the system works,” said Bolton.

Bolton added that any decision to withhold intelligence would most definitely not solely be up to the one giving the brief to the president. It would be under the collective prerogative of the Director of National Intelligence, the director of the CIA, the briefer, and the National Security Adviser. Bolton referenced the response given by the current National Security Adviser Robert O’Brien, who said that it was the briefer’s decision not to give Trump any unverified intelligence.

Bolton’s predecessor Susan Rice, who served as the adviser during the Obama administration, also raised skepticism towards the claims made by the White House and Trump. Rice commented that Bolton would have done what she did upon receiving such intelligence which was to immediately make this known to Trump.

Meanwhile, Trump continues to go on his campaign trail and will be holding his next campaign rally at New Hampshire in the coming weekend. The Trump campaign released a statement with the details of the event, noting that there will be access to hand sanitizers and everyone who will attend will be given a face mask in light of concerns over the coronavirus. New Hampshire is one of the states who have experienced a decline in coronavirus cases.