Donald Trump revelation: POTUS shares why he wants the lockdown to end by Easter Sunday 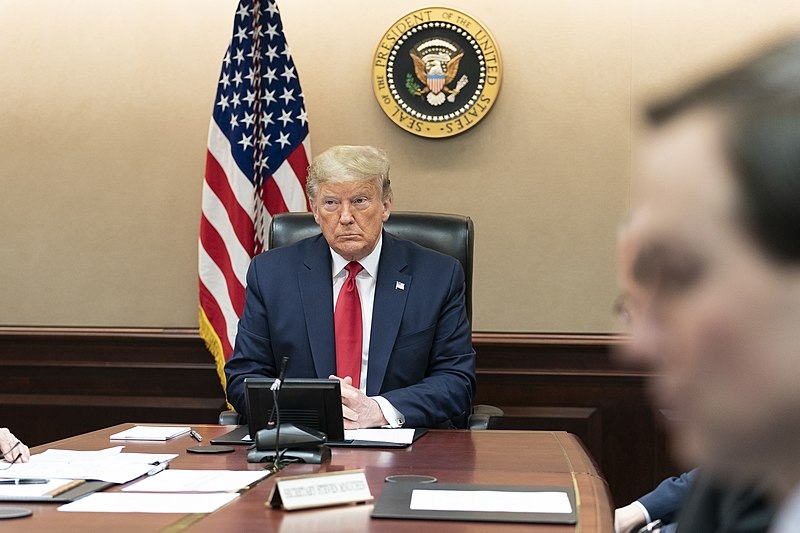 The growing pandemic that is the coronavirus or COVID19 has resulted in the United States implementing a lockdown, leaving many out of a job or working remotely. President Donald Trump, on the other hand, revealed his hope that the lockdown would be lifted by Easter Sunday.

Trump revealed that he hopes for the lockdown to end by Easter Sunday, to which many assumed it was because he wanted to save the economy. However, that turned out not to be the case as Trump revealed that he would like to see churches full of people during Easter during a recent press conference. When pressed about whether or not the public health experts view that request as realistic, Trump replied that it was still up for discussion. As to why Easter Sunday, Trump simply said that it was a beautiful time.

Critics were also not happy with Trump’s desire to lift the lockdown period as soon as possible. Experts from the Centers for Disease Control and Prevention and the World Health Organization have already advised staying in to prevent the spread of the virus. They have also advised the public not to go to crowded places and to attend gatherings that are made up of more than 10 people.

Over the weekend, the president is set to hear the White House coronavirus task force’s recommendations on the plan to “open the country up” in order to keep the country’s economy afloat. This follows the announcement that the number of confirmed cases of the coronavirus in the United States have now surpassed the numbers of both China and Italy, thus making the US the country with the biggest outbreak.

Vice president Mike Pence revealed to the press that the task force will present a variety of recommendations as well as some guidance on how to cope with the impact the coronavirus has made. “The president has made it clear, that in his words, he wants to open the country up. But we’re going to do that responsibly, and as the president told the governors today, we’ll do that based on the data,” said Pence.