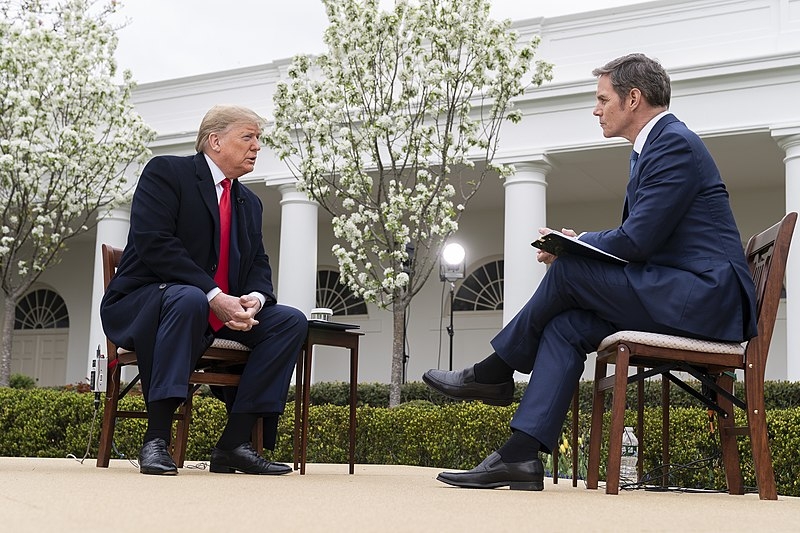 Ever since the outbreak of the coronavirus in China back in 2019, affecting other countries shortly afterward, many Asians or Asian Americans have been on the receiving end of racism and prejudice. President Donald Trump recently promised that Asian Americans would then be protected from this kind of backlash.

“It is very important that we protect our Asian American community in the United States, and all around the world. They are amazing people, and the spreading of the virus is NOT their fault in any way, shape, or form. They are working closely with us to get rid of it. WE WILL PREVAIL TOGETHER!” tweeted Trump.

Incidentally, this tweet eventually comes after Trump’s previous tweets which he was criticized for when he called the coronavirus “China virus” in spite of people constantly pointing out that it was racist of him to say so. Even during White House briefings, Trump has laid the blame on China for the pandemic. By Monday, Trump appeared to have a change in tone, now only referring to the pandemic as the “virus problem” rather than “China virus.”

Trump reiterated his words in his newest tweet during the press briefing, urging Americans to protect the Asian Americans from the racism they are currently facing today due to the pandemic.

At the same time, Trump reportedly insisted that the situation would be back to normal by Easter, despite warnings of health officials. Trump, some Wall Street executives, and economists are starting to rethink the government’s restrictions that have since struck a nasty blow to workers and businesses. So far, the consensus among government and health officials would be to temporarily close down businesses that are non-essential while the public are to remain in their respective homes.

Governors of Michigan, Oregon, and Virginia, have already opted to implement those measures, and over time, over 100 million Americans will be ordered to stay at home.