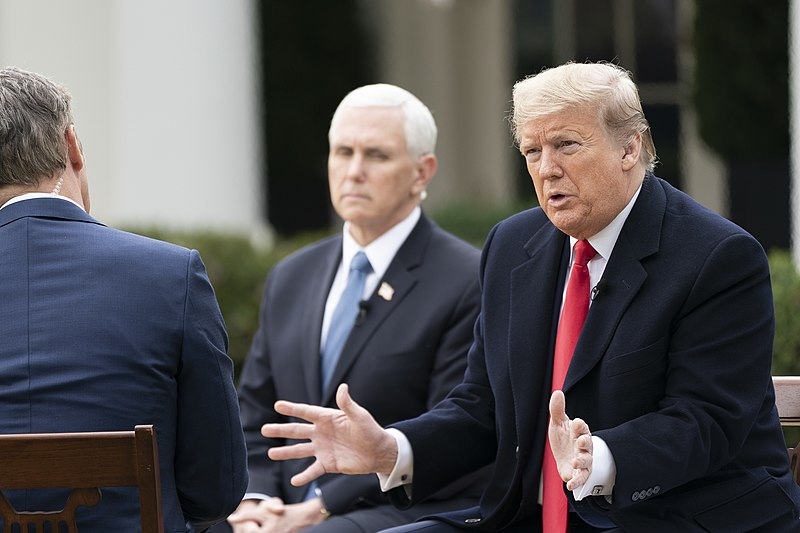 The coronavirus crisis continues to affect America in dangerous proportions, with the skyrocketing number of cases and fatalities compared to the low number of recovering patients so far. As it sends the country’s economy into rocky terrain, President Donald Trump promised and assured the public that the country will be reopened.

The pandemic has seen commercial establishments close down, companies opting that its employees work remotely, as well as the temporary suspension of classes in schools all over. CNN reports that during the White House briefing on Monday, Trump insisted that America will be reopened to the public. “Our country was not meant to be shut down. We are going to be opening up our country for business because our country was meant to be open,” said Trump.

The president then gave his assurance to the public. “We are going to get it all going again very soon.”

Incidentally, on the same day he gave his assurance and insistence that the country would be returning to normal, the number of confirmed coronavirus cases went up to 40,000 with 100 fatalities in one day. Dr. Deborah Birx, a coronavirus task force member, also revealed that the rate of contagion is five times more severe in New York compared to the other areas.

Trump previously admitted that the situation was “going to be bad” regarding the record number of deaths in a single day. However, he also added, “if it were up to doctors, they may say let’s keep it shut down - let’s shut down the entire world.”

The pandemic became a big roadblock in the midst of Trump’s campaign trail for reelection, especially as Trump has always boasted of having improved the country’s economy while in office. Politico reports that Trump has once again reiterated that things would go back to normal by Easter, which is in less than three weeks, at least he hopes it would come back that quick although there is a big chance that it would not.

Health authorities have already warned that the situation would get worse before it gets any better but Trump has insisted that things should be back to normal, with people back to work much sooner.