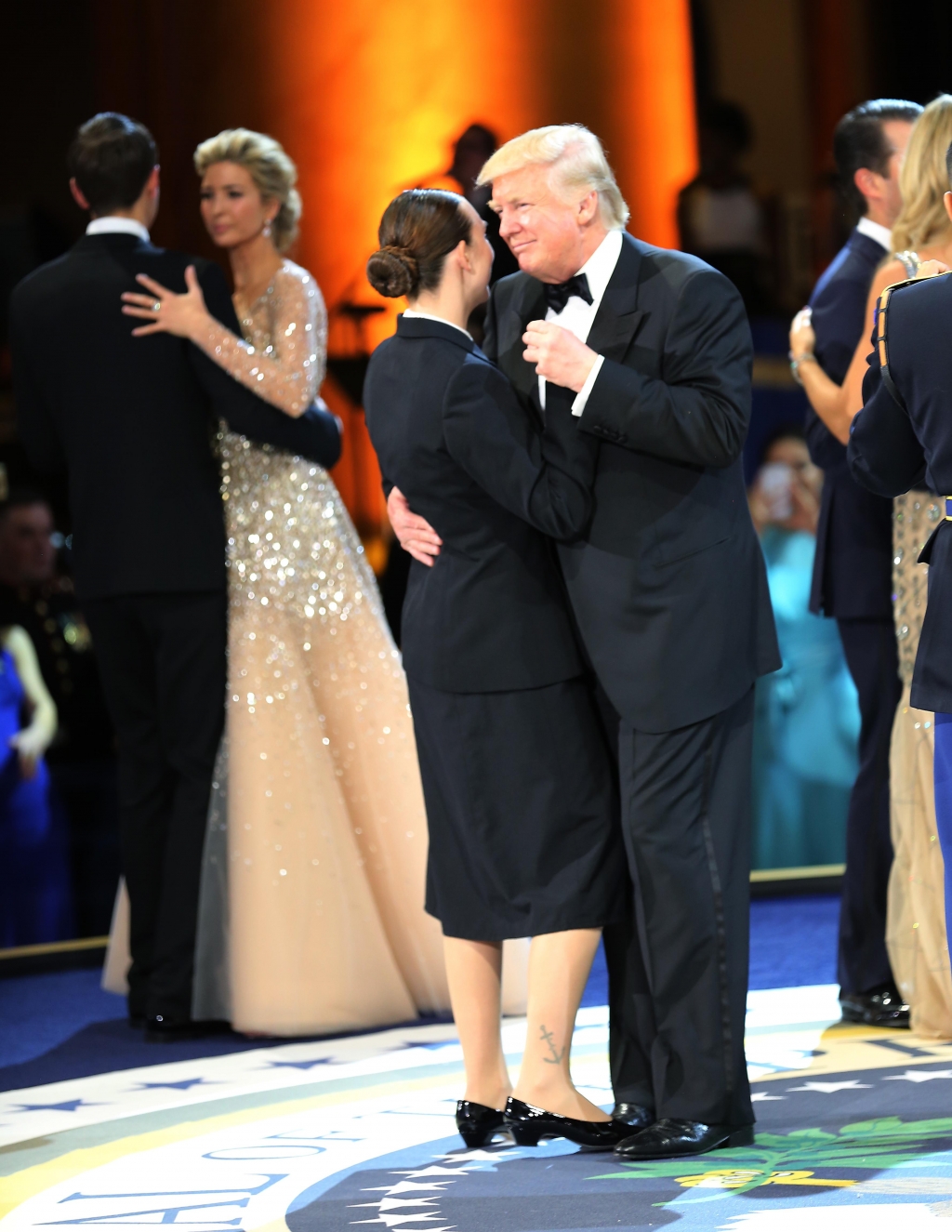 Donald Trump has said a slew of creepy things about his favorite daughter, Ivanka Trump. And they have led his critics to speculate on the true nature of their relationship.

During a previous interview, the POTUS described Ivanka’s sexy figure and proudly took credit for her appearance.

“You know who’s one of the great beauties of the world, according to everybody? And I helped create her. Ivanka. My daughter, Ivanka. She’s 6 feet tall, she’s got the best body,” Trump said.

During another interview, the POTUS even suggested that if Ivanka isn’t his daughter, and he’s not happily married, he would’ve dated her.

One of the POTUS’s friends revealed how he was asked by the president of the United States if it’s wrong to be attracted to his own daughter. Even though Trump’s remarks about Ivanka have been cringe-worthy, the most shocking aspect of it is that Ivanka hasn’t taken any offense.

On “The Wendy Williams Show,” Jared Kushner’s wife laughed hysterically after Trump revealed some of the interests that they share. The POTUS said that he wanted to say sex, but he realized that it wasn’t appropriate.

Shortly after Trump won the 2016 presidential elections, journalist Julia Loffe posted a cryptic tweet speculating on the nature of Trump’s relationship with Ivanka. The journalist suggested that there’s something physical going on between the two.

Hours later, it was announced that Politico fired Loffe. She also issued an apology describing her comments as tasteless.

“It was a tasteless, offensive tweet that I regret and have deleted. I am truly and deeply sorry. It won’t happen again,” she wrote.

Some netizens are also convinced that Trump has a special liking for Ivanka. On most occasions, Ivanka is the one that supports that POTUS and not his wife, Melania Trump.

Critics of the POTUS have been insinuating that Trump’s real love is Ivanka and not Melania. And they are convinced that the president celebrated Valentine’s Day with his daughter and not his wife.

“There’s no love in that sham of a relationship. He prefers Ivanka,” Twitter user @KevDaywalker20 said.